MI Abaga To Embark On A #NoSnakes Tour ... Yay or Too Far? 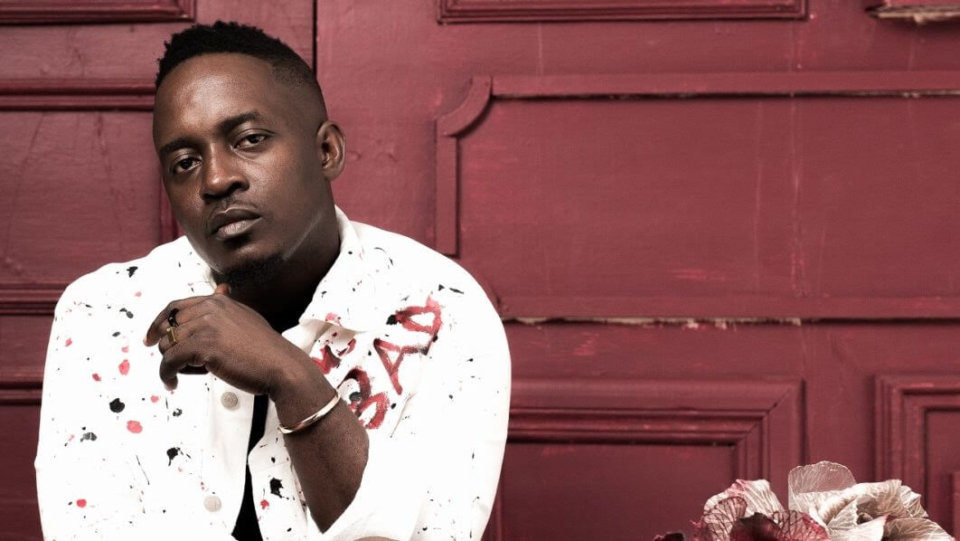 MI Abaga - The Viper (A Letter To Vector)

MI Abaga is going really hard on his diss with Vector, who after releasing a response to Vector's The Purge with his "letter", MI went on to perform on BBnaija grand finale stage with the beef his "No Snake" tees and as if that was not enough, MI is about to embark on a #NoSnakes tour, an obvious way to cash out from an ongoing beef with Vector Tha Viper.

This announcement was made via Instagram where MI announced that he'll be taking the "No Snake" experience to twelve cities in North America including New York, Vancouver, DC, Atlanta, Chicago and others. He said;

Finally we can announce that it's happening!! !!!! Excited for this TOUR this November!! My amazing fan base round the world have always loved me more than I deserve.. this is our moment to connect and share vibes!!!! #NoSnakesTour lots of Guest surprises!!!!! Let's go!!!!!

While some are saying MI Abaga is taking this diss too far, this is nothing but a smart move from Mr Incredible because, in the game of war, you use almost everything at your disposal and that includes spreading #NoSnake across ten cities in America.