DMW pop superstar, Mayorkun has revealed that he is ready to drop new music on Friday, with a new teaser video shared on Instagram following recent pressure by his fans.

Mayorkun revealed that new music was dropping on Friday and even shared a video snippet for his fans. He shared this via his Instagram page on Wednesday, the 18th of August 2021. 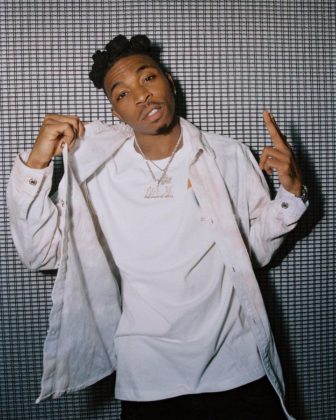 The singer who has not dropped a song since 9 months ago when he dropped Your Body, told fans that have been calling for new music that he hears them clearly. Mayorkun has written on his Instagram stories that it's coming soon. He wrote, "Everyone asking for new music, It's comingggg 🤟🏾❤️"

In addition to giving fans an update on his second album, Mayorkun also invited singer and former BBNaija housemate, Vee to listen to the project. She asked, "Please dear. ALBUM? 🥺" to which he replied "@veeiye It's lit! You should come listen! 😅❤️"

Although Mayorkun has not dropped any music of his own this year, he has featured on countless hit songs, most notably Zlatan's Cho Cho and Laycon's Verified. He also recently worked with Tanazian singer Alikiba on the hit single, Jealous.

The singer then shared the video teaser for his new single via his Instagram page and disclosed Friday as the release date. Mayorkun wrote;

SEE HIS POSTS BELOW: 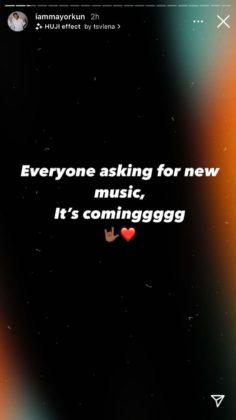 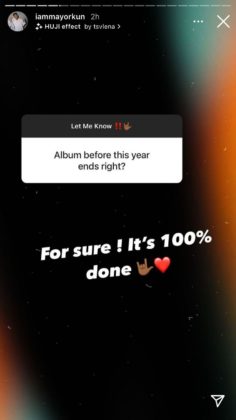 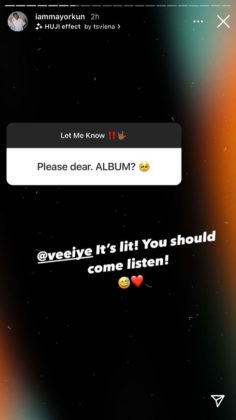 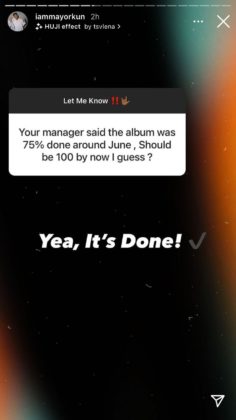 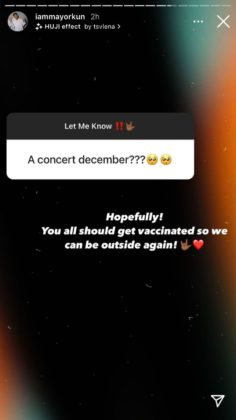