Alikiba Teams up With Mayorkun on New Single 'Jealous' | LISTEN

Tanzanian singer and songwriter, Alikiba has teamed up with DMW's finest, Mayorkun to drop his latest single, an up-tempo tune titled Jealous.

Alikiba shared the artwork for his new single, Jealous with Mayorkun via his Instagram page on Thursday, the 22nd of July 2021. The song was produced by Tanzania's finest, Yogo Beats. Alikiba wrote in his caption; 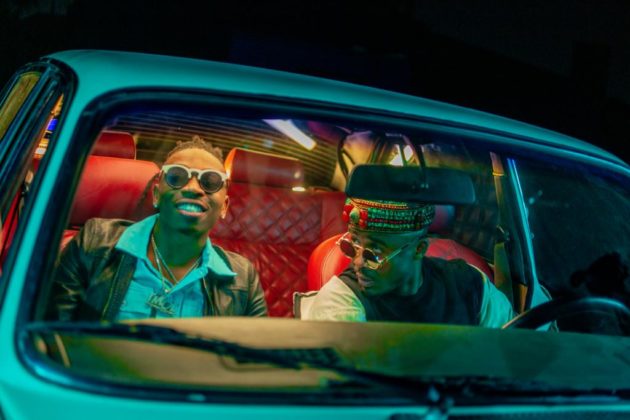 Mayorkun has been on the road for the most part of the year, visiting a good number of African countries, and the song Jealous with Alikiba is proof of the work that has gone down. The Mayor of Lagos duly impressed on the Yogo Beats' produced single and fans will now be wondering when he will finally drop his second album. The singer's first album, The Mayor of Lagos dropped 3 years ago. Even though he has had countless hits and features since then, his fans still crave the sophomore album he has since promised them.

LISTEN TO 'JEALOUS' BELOW: