Nigerian singer, Mayorkun has unveiled the release date for his sophomore album which is titled Back In Office, also dropping a teaser video via his Instagram page for his fans.

Mayorkun revealed the release date for his second album to be the 29th of October while he shared a new teaser video for the project that has been 3 years in the making. He shared this via his Instagram page on Thursday, the 7th of October 2021. 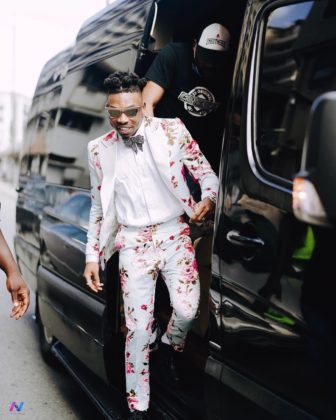 Mayorkun has not released any project since his debut album, The Mayor of Lagos dropped three years ago. The album which contained smash hits like Bobo, Mama, Che Che, Tire and more cemented his place as one of the most consistent hitmakers in the country. This was further confirmed with his further deluge of hit singles and features within the 3-year space between both albums.

Mayorkun has now answered calls from his fans to unveil a new album as he has now dropped the release date and teaser video for his second album. Sharing the video via his Instagram page, he wrote;

It’s been 3 years.. Finally my sophomore project – “Back In Office” (The album) is coming Oct. 29th.. Thank you for holding it down for me every time.. Words ain’t enough. 🤟🏾