Mayorkun Debunks Claims Of Sexual Activities In His Concert In Ibadan 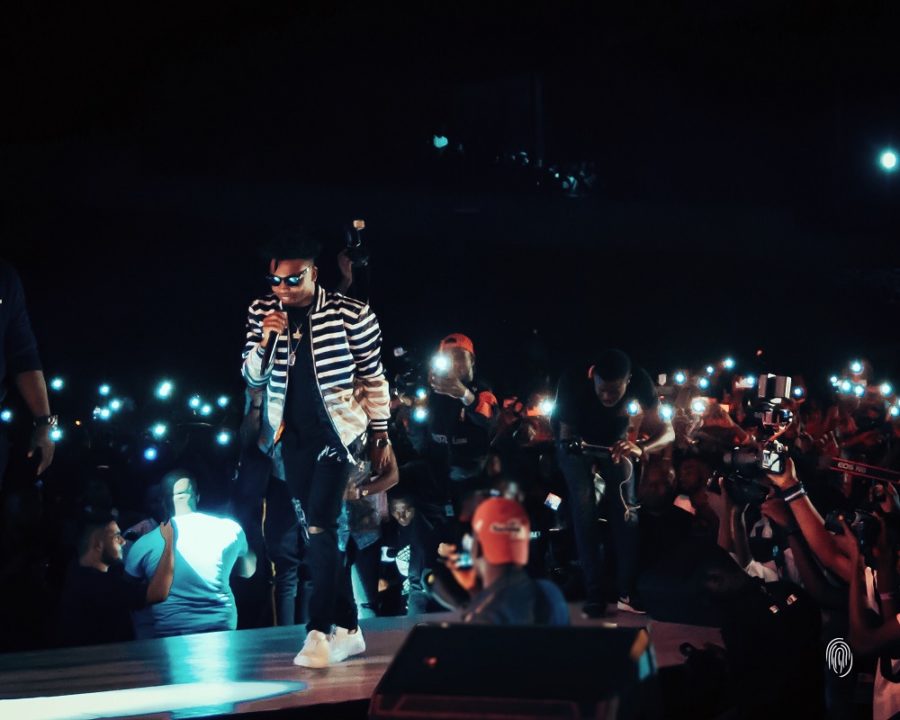 Nigerian singer, Mayorkun has reacted to the allegations that followed his successful Mayor Concert in Ibadan on the 21st of July that pulled over 13,000 crowd instead of the 5,000-7,000 expected crowd.

The concert which took place at The Palms mall in Ibadan had artistes like DMW boss, Davido, Small doctor and Duncan Mighty who thrilled fans with their hits while other DMW label mates like Idowest, Dremo, Yonda, L.A.X, Ichaba and more was also there to perform and support their own.

This successful Concert has been followed by allegations from some of the crowd who said the concert was not secured enough hence reckless sexual activities had taken place. These allegations according to Mayorkun were mere assumptions that might have been caused by a sexual awareness programme held earlier at the mall where they had distributed condoms which were later made into balloons by some of the crowd and that was what people saw.

iWas ready to perform 2-3 hours before iPerformed, but iPromised maximum security so as soon as iGot news on how packed the mall was, had to get more security.

The entrance planned for me to use was already jam-packed, Had to go beg the mall to open the back gate for limited cars to come in.

The entrance planned for me to use was already jam-packed, Had to go beg the mall to open the back gate for limited cars to come in.

And as regards condoms everywhere, apparently there was a sex awareness program going on in the mall”

According to the chat Pulseng had with a member of  Mayorkun’s team, Sakpaide Ogaga, he stated that people from the United Nations Population Fund had been to the Mall to sensitize people on safe sex, family planning and also distributed condoms. He said;

''We had people from the United Nations Population Fund who actually shared the condoms and people were tearing it open and blowing it up as balloons, that is what people saw and started saying people were having sex.

It was a free event, so things went a bit out of hand as people turned the condoms into a game and it was littered on the floor, this was what people recorded and put on social media, but there were no incidences like that at the event at all.'' 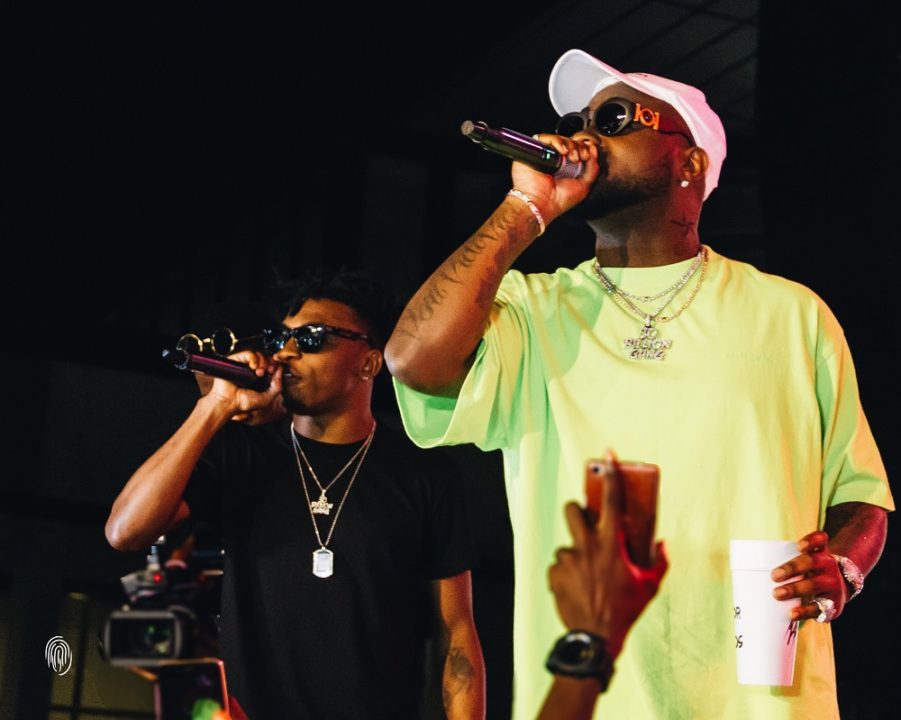 ''There was a fight, but it was simply between two people in the crowd, it had nothing to do with Davido or any member of his team, Mayorkun was even the one who paid for the hospital bills of the person'', he says.

The "Mayor of Lagos" concert started last year in Lagos and it is aimed at promoting the Mayorkun brand. The next stop for the concert after this successful Ibadan is Abuja which is coming up in August and hopefully, more cities will be added to experience the Che Che crooner, Mayorkun and the DMW crew. 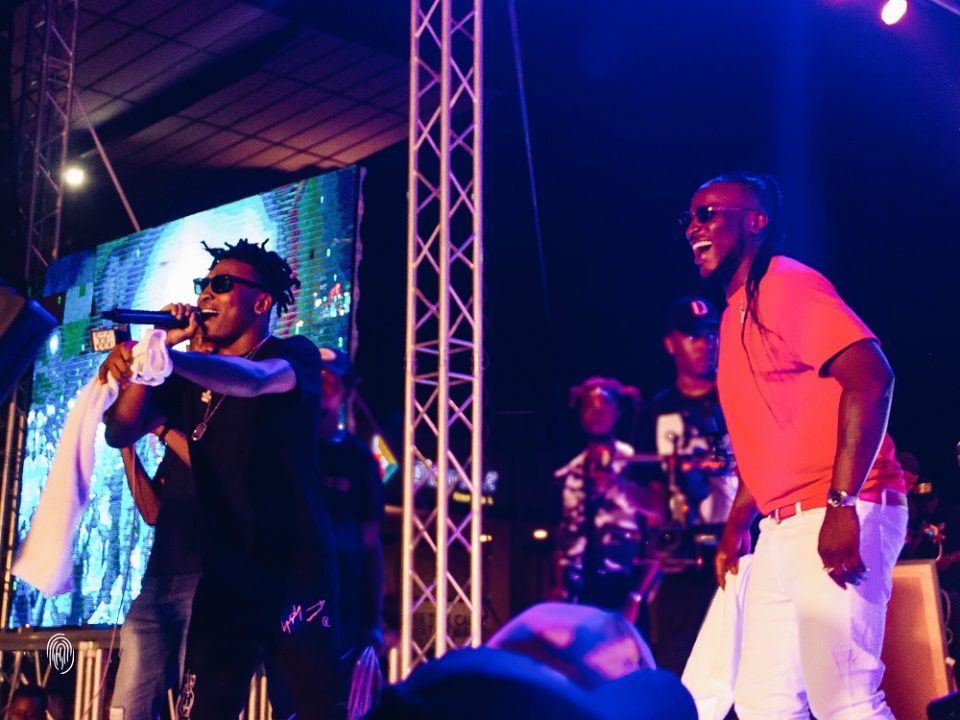 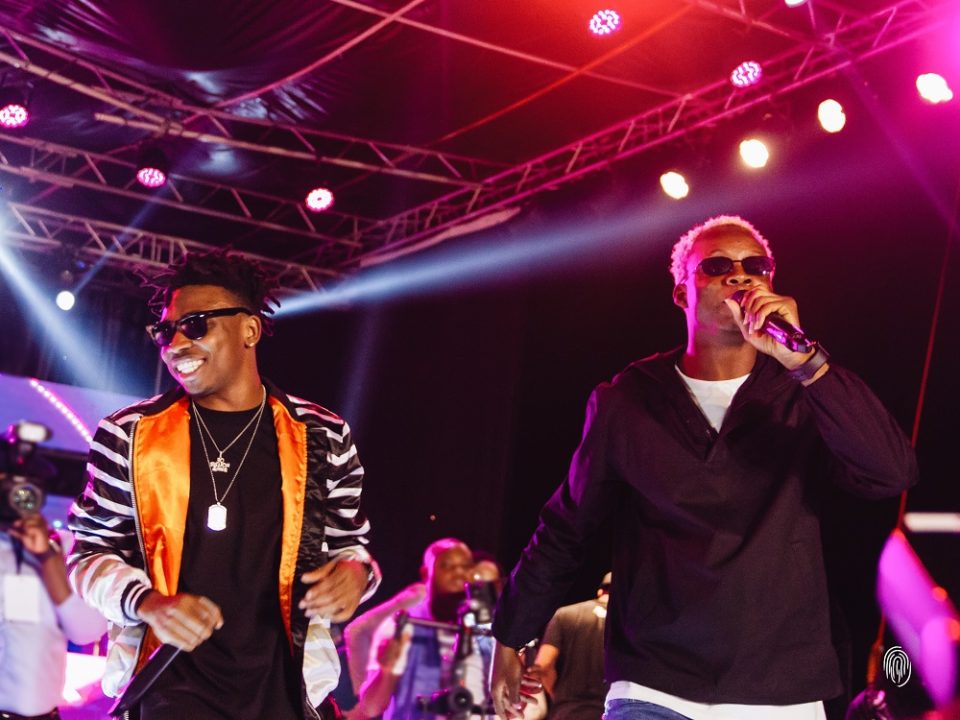 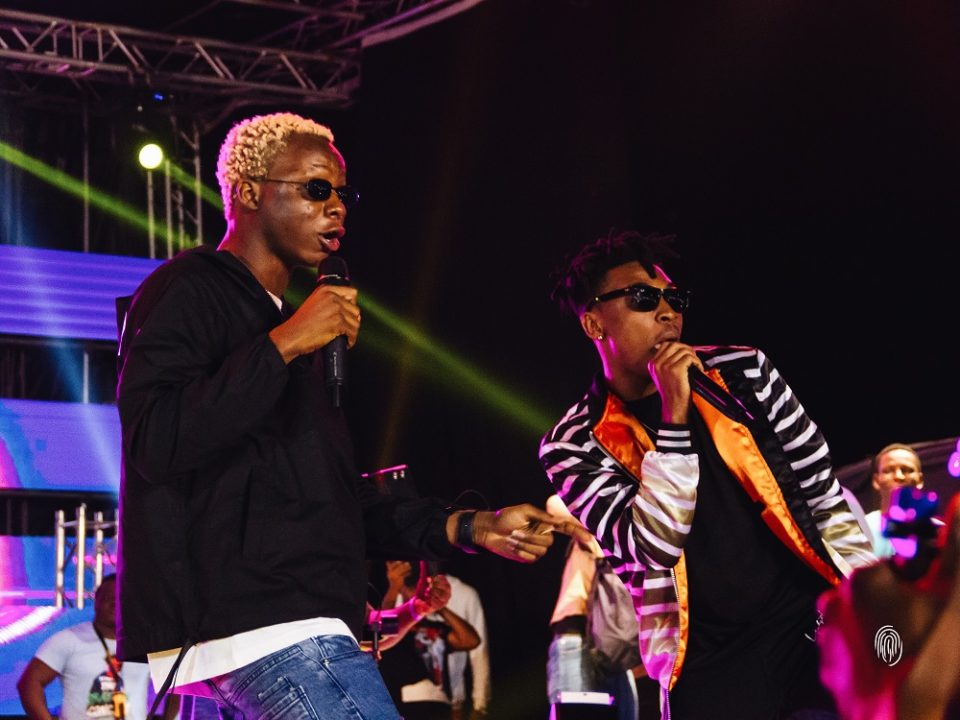 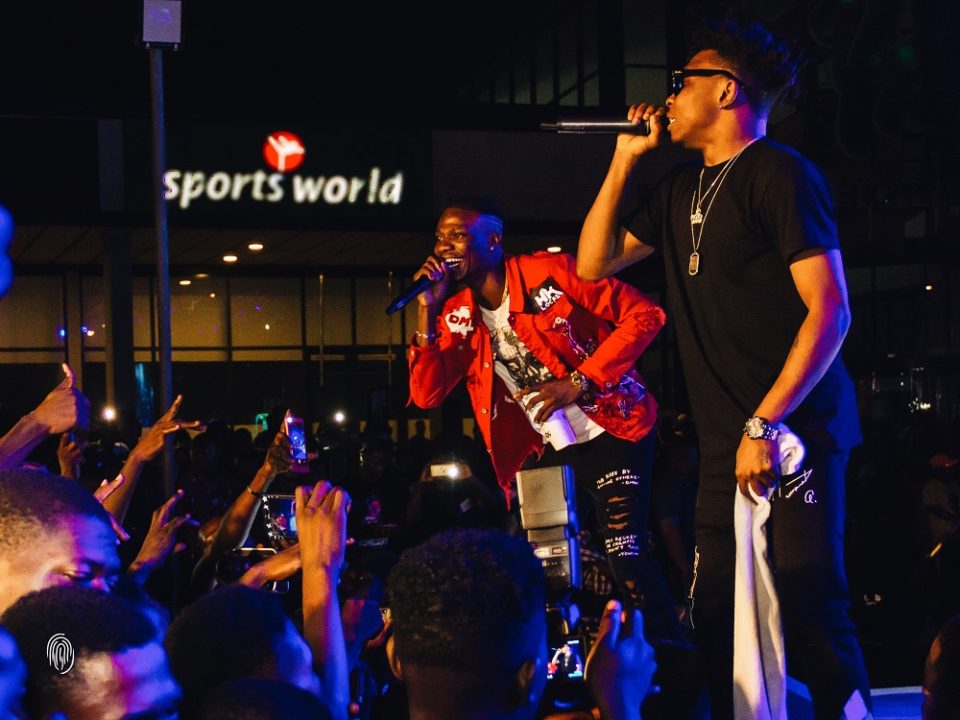