Known for her powerful speeches, Bose Ogulu, popularly referred to as Mama Burna, in a recent interview talked about her role in empowering the African music industry with her record label, Spaceship Records. 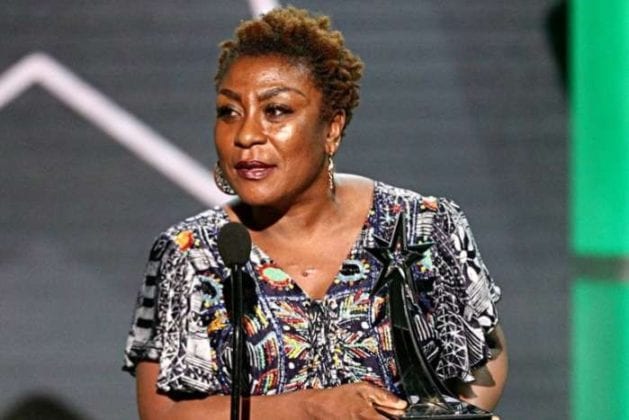 She went on to state that a lot of artiste are signing deals they don't understand and with a record label like Spaceship, which she founded and is being managed by her son, Burna Boy, she intends to give artistes and creatives that opportunity to have control over their craft because their catalogue is still within Africa and Africans who understand the music they're making.

"You asked about African music and where it is, we've gone on and formed, 'The Spaceship collectives, which is a label it has a label, a record and a publishing arm, which I founded and it's driven by Burna and again, I have a beautiful team. But the idea for me behind it is that Africans should own their catalogues because what I see, my biggest fear is that in ten years... because the scramble for African music is turning to the scramble for the lands in Africa. I see the same thing happening and people are signing deals that they barely understand and collecting advances and selling their souls. So we want to push that at least let an African be the one to buy your catalogue, then it's easier for you to buy it back. then you don't have this problem of them telling you what to sing and how you should sound in the next five-ten years, which is bound to happen if the people who own your catalogue and own your career don't understand what you're about."