Wizkid’s ‘Made in Lagos‘ has been tipped to bag a nomination for the 2022 Grammy awards. 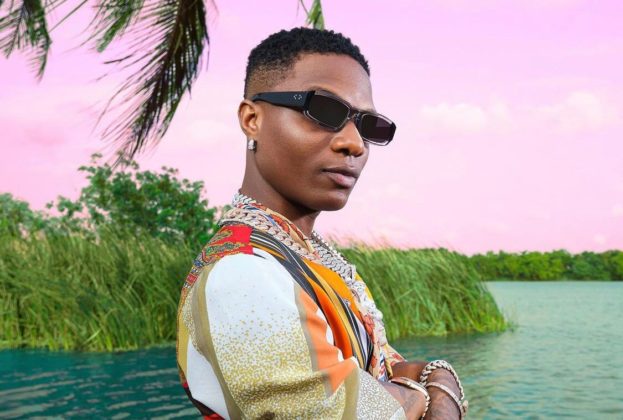 Nigerian afrobeats superstar Ayodeji Balogun, popularly known as Wizkid, has been tipped to bag a nomination for the 2022 Grammy awards with his ‘Made in Lagos’ album. This is huge for Wizkid and the African music industry as the supposedly tipped nomination category, ‘Album of The Year’ is one of the most prestigious in the Grammy Awards ceremony.

According to a feature by Billboard magazine—an American music and entertainment magazine published weekly that has been in existence since 1894—Wizkid’s most recent album has a chance of being nominated for the 2022 Grammys.

Going further, they cited Wizkid’s fourth studio album, ‘Made in Lagos‘ as an alternative to their ‘best bets‘ list of artistes whose albums will bag not just any Grammy nomination, but one of the biggest categories, which will be a first for an African artiste.

Some notable names that have won the “Album of The Year” category include OutKast’s ‘Speakerboxx/The Love Below’, Adele’s ’21’ Taylor Swift’s ‘Fearless’, Lauryn Hill‘s ‘The Miseducation of Lauryn Hill’ and many others.

The project recently broke an African record as his ‘Made in Lagos’ album spent a total of forty-six weeks on the Billboard World Albums charts, the longest an African album has spent on the chart.