Nigerian rapper, Loose Kaynon has revealed that his new album titled Survivor’s Remorse will be released on the 21st of October, 3 years after his last project.

Loose Kaynon who recently got married in a glam affair has revealed the release date for his new album as well as the title for his expectant fans. He shared this via Instagram on Tuesday, the 12th of October 2021. 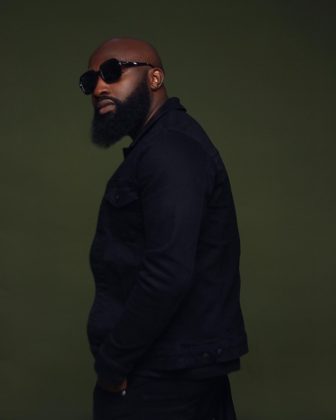 The last project Loose Kaynon released was a joint effort with A-Q titled Crown in 2018. The album most notable features include Blaqbonez and Show Dem Camp. Loose Kaynon and A-Q co-founded the 100 Crowns label together back in 2018 under the Chocolate City umbrella. Together, they signed Blaqbonez who has been doing very well and recently dropped his own debut album.

Announcing the release of his new album via his Instagram page, Loose Kaynon wrote that the album will be released on 21st of October and will be titled the Survivor’s Remorse. In his words;

This has surely gone down well with fans of the veteran rapper who can’t wait to hear a new project from him.