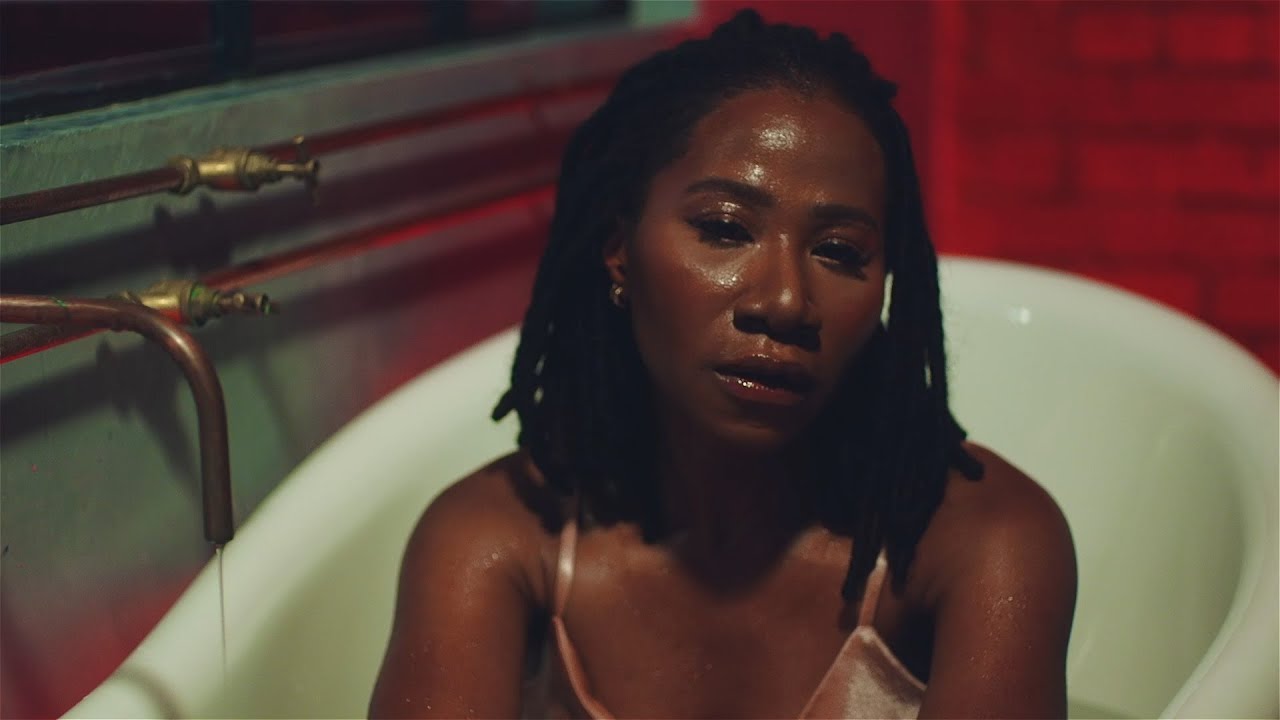 The COVID-19 pandemic might well be shutting down events around the world, but for most, Africa remains a relatively safe space.

Singer Asa, who has been on a European Lucid tour for a while now, two days ago, announced that the forthcoming tour dates have been postponed.

The legendary singer – real name Bukola Elemide – however, announced that her duo of home shows in Lagos and Abuja (on April 11th and April 13th respectively) will go on as planned. We couldn't have hoped for better news!

To get you piqued for the event, revisit this timeless performance of Asa, on stage, playing guitar with such deftness will singing her melancholic "Eye Adaba," a classic song from her.