Mavin Records rapper, Ladipoe has unveiled the tracklist for his forthcoming EP, Providence which is scheduled to drop by midnight this Thursday.

Ladipoe unveiled the tracklist for his much anticipated Providence EP including features from Rema, Fireboy DML, and Ghana's Amaarae. He shared this via his Instagram page on Tuesday, the 2nd of November 2021. 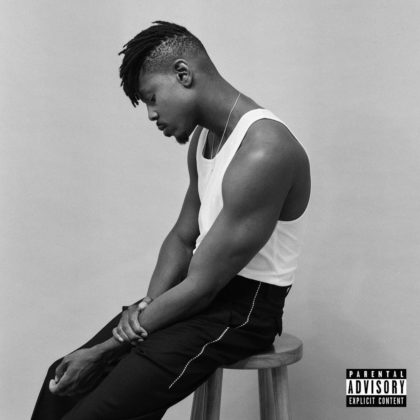 Ladipoe had announced the release of a new project last month, although he did not specify when it will be released. In a message shared to his fans, the rapper thanked them for their unwavering support from the beginning of the year when he dropped the smash hit, Feeling featuring Buju.

The Mavin Records act recently dropped a song with Fireboy DML titled Running which has now made the tracklist for his new project.

In addition to the Fireboy-assisted Running, the tracklist for Ladipoe's Providence EP also features fellow Mavin act, Rema, and Ghanaian singer, Amaarae. The project contains 6 tracks in total as the rapper did not add the hit song, Feeling with Buju that took over the charts earlier this year. He wrote via his Instagram page;

We feast this Thursday at midnight. But you knew that! PRE ADD #Providence NOW [Link in bio]