Rexxie's lastest jam, Ko Por Ke popularly known as KPK seems to have received an international acknowledgement as Siri just announced it as the most popular song in the world at the moment of this post on the 2nd of January, 2021. 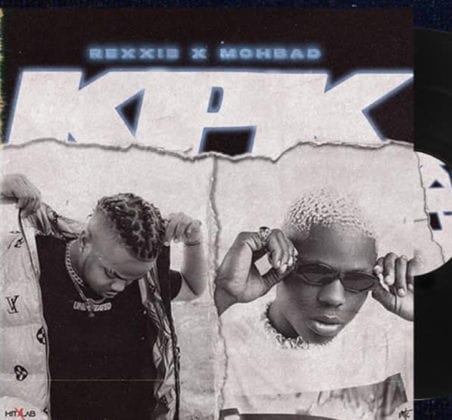 This was discovered after Rexxie posted a video of himself asking ‘Siri' the virtual assistant app of Apple to play the most popular song in the world at the moment and his latest song, KPK, came up.

Since its release on 3rd December 2020,‘KPK’ by Rexxie and Mohbad has become a street anthem and one of the most played songs in the country. The tune brought about the slang ‘KPK’. The slang is now commonly used in lots of conversations among the youths in Nigeria. It means Ko Por Ke.