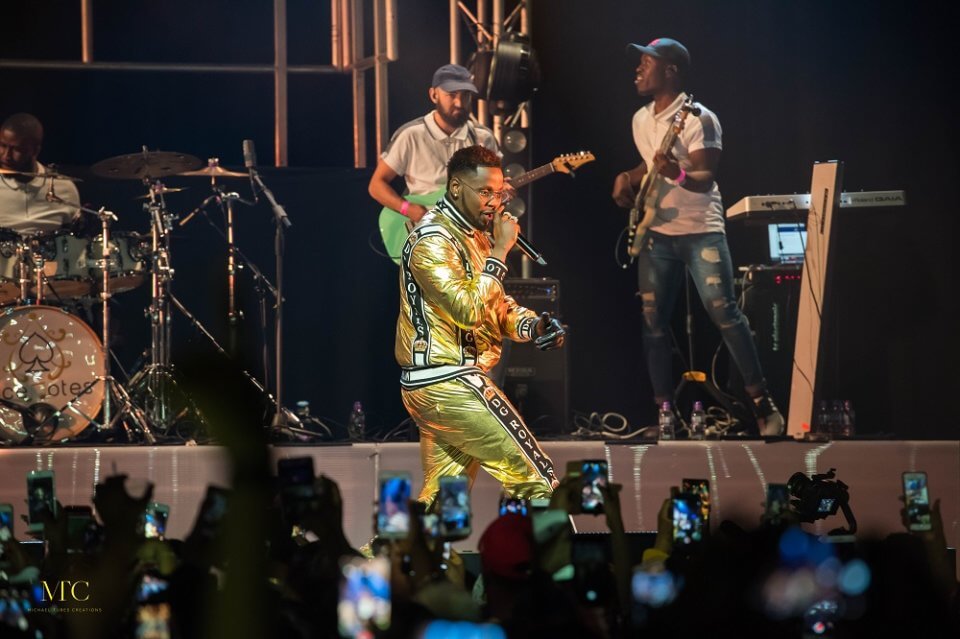 Kizz Daniel NBS Tour at Indigo at the O2

Over the weekend, Nigerian Afro-pop artiste and CEO of Flyboy Inc, Kizz Daniel Kicked off his NBS World Tour at Indigo at the O2 in London and the show was an electrifying performance.

The singer sold out his first venue, Indigo at the O2, thrilling fans to a great live performance from his body of works.

With the help of British grime and hip hop rapper and singer, Lady Leshurr and English recording artiste, Wretch 32, who prepared fans for the great night, Kizz Daniel was able to make an outing worth ticking boxes in history.

This is Kizz Daniel's first tour, not just as a record label owner, but also as an artiste and his next stop for the NBS World tour will be on the 18th of May in Liberia. 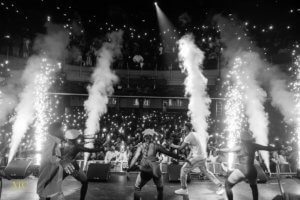 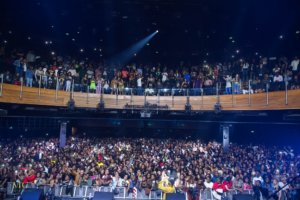 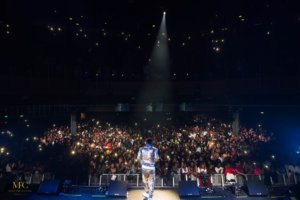 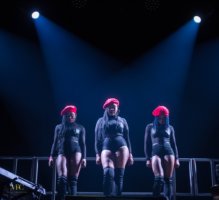 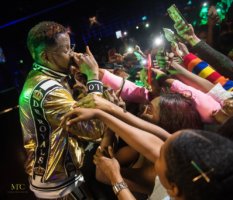 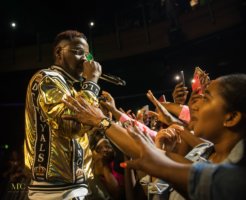 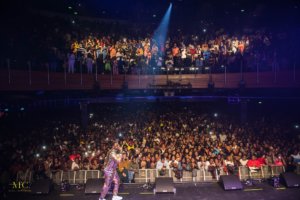 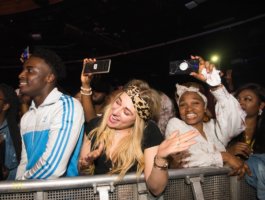 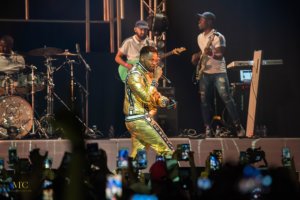 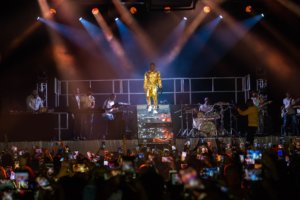 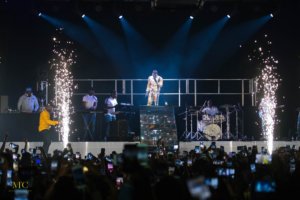