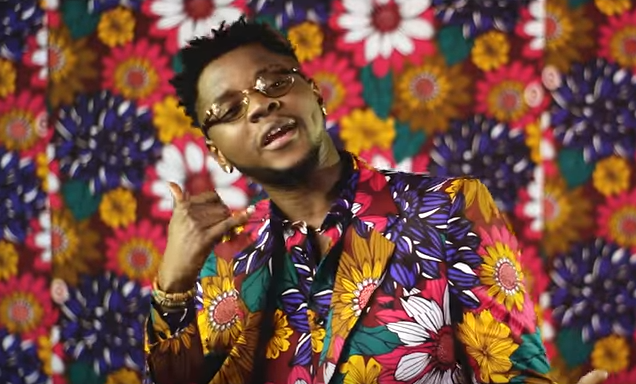 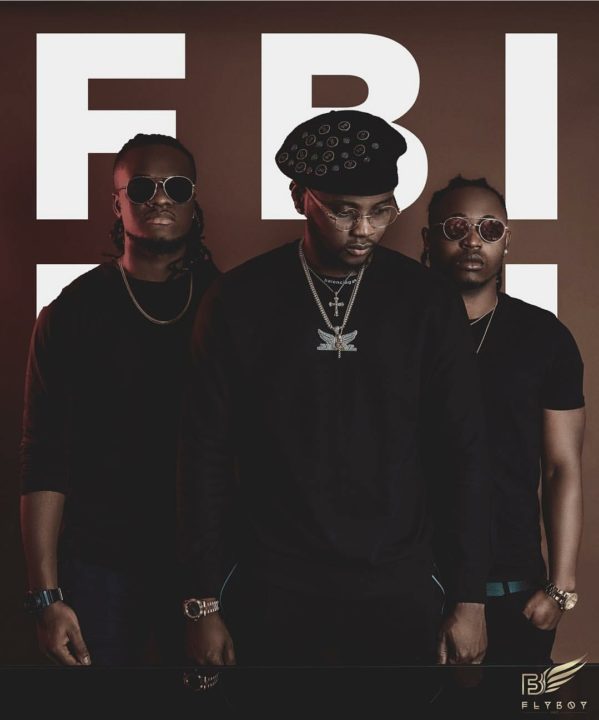 Kizz made the announcement on his Instagram page on Thursday, the 23rd of August, welcoming the talented acts into his clan.

Demmie Vee in excitement posted the good news on his IG account with the caption;

"Upgraded to the Flyboy family"

While Nigerian based producer, Philkeyz hasn't commented on the new signing.

These artistes are not new to the Nigerian Entertainment industry as Philkeyz has not just been producing hits for Kizz Daniel but has also been working with other big artistes in Nigeria such as Yemi Alade and Soco singer, Wizkid while Demmie Vee latest single was released in March 2018 and presently has over 300,000 views on YouTube.

This deal with Flyboy Inc. should bring the artistes closer to the people and hopefully, bigger deals for all.