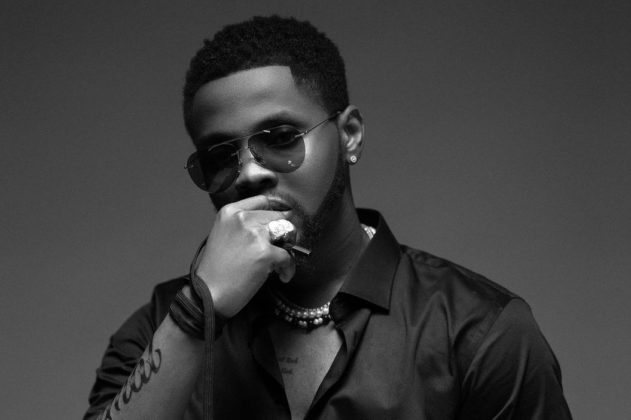 The Afro-fusion act released his fourth body of work titled ‘Barnabas’ on Friday, November 19, 2021 and it has been gaining massive acceptance since its release.

According to Kizz Daniel, the 7-track project is dominantly geared towards what he calls the "Afroclassic" genre, featuring The Cavemen and Kelvyn Colt on the project.

In less than a week since the project was released, songs from it have been announced as the top-5 most streamed new afrobeats songs for the week.

According to Audiomack's Twitter page, songs like "Pour Me Water," "Eh God (Barnabas)," "Addict", "Oshe" featuring The Cavemen, and "Burn" were among the top five most streamed afrobeat songs for the week on the music-streaming platform Audiomack. 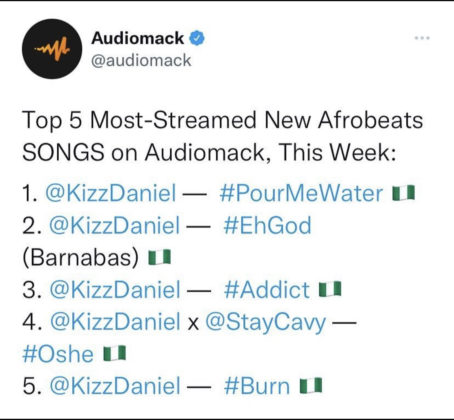