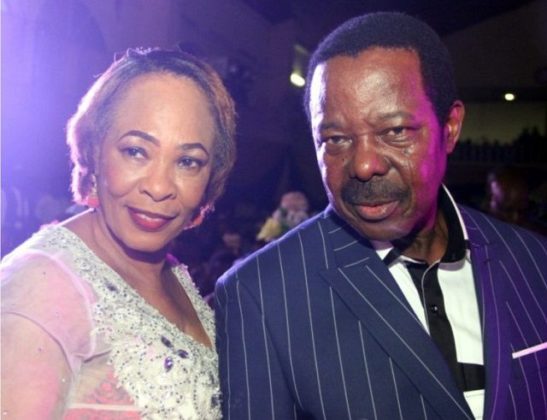 According to reports, the juju maestro’s wife died in the early hours of Tuesday, September 2021 after a brief illness speculated to be from battling with cancer.

Reports also state that the son of the deceased, George Folarin Olawande, on behalf of the family, confirmed the death in a statement on Tuesday. It read:

We wish to formally inform, friends, well-wishers, political associates, and the general public that Hon Risikat Ajoke Adegeye passed on after a brief illness during the early hours of Tuesday, 21st September 2021