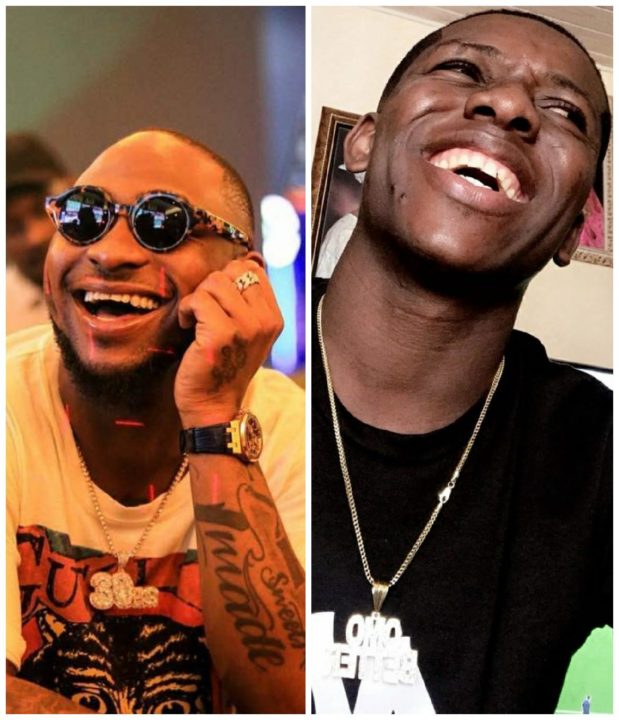 Davido and Small Doctor are amongst the Nigerian singers called out by the manager of Nigerian legendary Juju singer, King Sunny Ade for stealing lyrics from his discography.

This was mentioned at the Goldberg’s Ariya Repete Roundtable discourse in Abeokuta, Nigeria, where the talent manager of veteran Juju singer, Clement Ige, accused the young generation singers of copyright infringement, specifically mentioning Davido and Small Doctor. He went further to state that they are wrongfully making hits with King Sunny Ade's lyrics without his permission and not once have they given due credit to him.

Till today, Small Doctor didn’t get our permission before and after singing ‘ijó tí m’ojó l’àná, tí wọn n’pariwo, oni nkọ, ola nkọ.’ And many of them are guilty of this,” Ige said, referencing a popular line in Small Doctor’s 2017 hit record ‘Penalty’.

The Davido that used Sunny’s lyrics in his song didn’t even get it right and that’s because he didn’t ask for permission. If he did, we would have corrected him. What is ‘Kuluso ewe, agbagba ewe…?’ The line is actually ‘Seleru agbo, agbara agbo’. I know because I co-wrote the song!,” he said, referencing Davido’s breakthrough single ‘Dami duro’.

Speaking further about the artistes of our time, Clement Ige said that most artistes of today don't understand the act and art of songwriting as he believes the lyrics we listen to today are full of meaningless lines.

“They use English language to speak Yoruba. Like the young man who sang ‘makole marale.’ How do you build house before buying a land?”  That is some Table pushing “Many of them don’t give credit to the original composer of the song they adopt. They just sing it without seeking permission. That’s a copyright infringement. It’s not done in developed societies.”

Although Davido and Small Doctor haven't responded to this accusation, this is actually quite a sensitive issue so what do you guys think about this observation raised? Do you think these artistes even think of giving credits to their source of inspiration or they believe since the song inspired them, they have a right to use it without giving due credit?

Let's hear what you guys think about this.