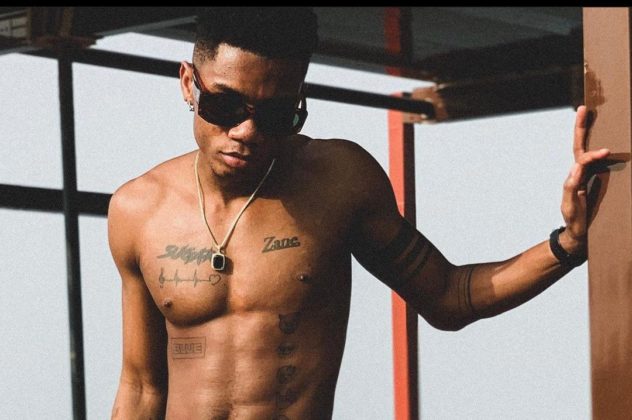 The Ghanaian-born music sensation who got his recognition with the hit single single “Odo” after which he went on to drop a remix featuring Nigerian heavyweights Mayorkun and Davido has been talking about the album for a while and it's a major step to be able to drop the release date.

Taking to his social media pages, the Lynx Entertainment and EMPIRE act announced the date, unveiling the official artwork for the 'Golden Boy' Album in the same vein. 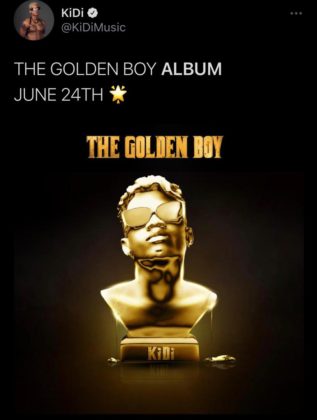 Golden Boy would be his second studio album after dropping his last album 'Sugar' in 2019, although he released a five-track EP last year titled 'Blue'.

KiDi who recently set a new record after his #TouchitChallenge became the most viewed Ghanaian music challenge on social media platform TikTok has been on his feet in making sure his incoming project is properly promoted.
The Afrobeats singer-songwriter already released a song off the album titled 'Spiritual' which features fellow Ghanaian act Kuami Eugene and Nigerian reggae-dancehall maestro Patoranking

KiDi has overtime proven his talents and hard work, hence, we are excited about his forthcoming project and we cant wait for it to drop on Thursday 24th of June.