Ghanaian artiste KiDi has set a new record after his #TouchitChallenge became the most viewed Ghanaian music challenge on social media platform TikTok. 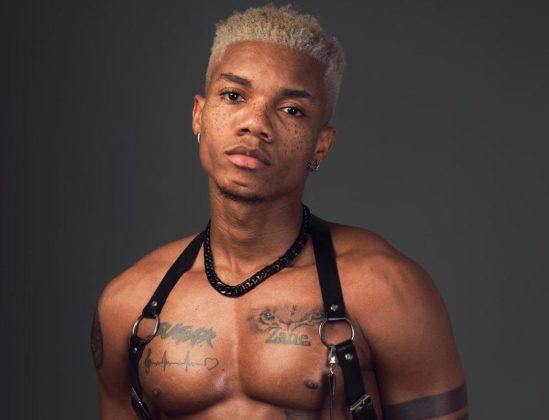 'Sugar Daddy' as he is fondly called after the release of the Afro-Caribbean single, ran a challenge to push the song and the challenge has made it gone viral.

The single is off his forthcoming album tagged the "Golden Boy" scheduled to drop in June with names like Patoranking and Kuami Eugene on the project.

Announcing the record-breaking news via his twitter page, KiDi tweeted:

The #KidiTouchItChallenge has 20 MILLION VIEWS on tiktok WILD! 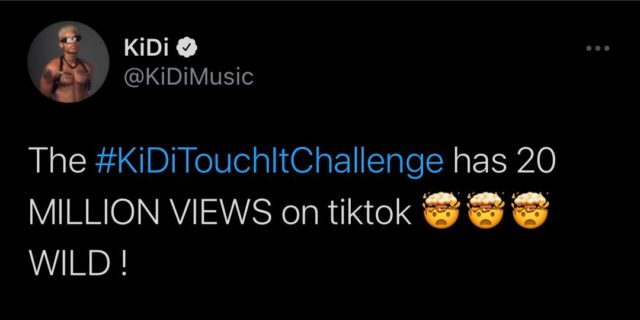 The afrobeat song laced with a Caribbean vibe was produced by the artiste and its already dominating charts.

Released on the 6th of May 2021, the song has garnered over a million views on YouTube and is currently the most viewed Ghanaian music challenge on the video-sharing app TikTok -  a record.

The Ghanaian-born music sensation got his recognition with the hit single single “Odo” after which he went on to drop a remix featuring Nigerian heavyweights Mayorkun and Davido.