Jude Okoye Gifts Himself A Massive House For Christmas

In the spirit of Christmas, music executive and video director, Jude Okoye spoils himself with a massive new house as Christmas gift. 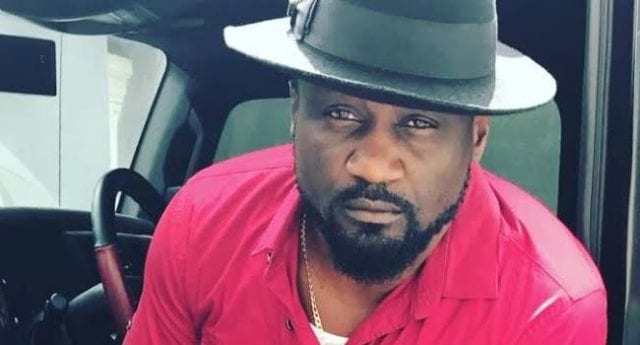 Business mogul, Jude Okoye who is also the elder brother to music stars, Peter and Paul Okoye formally referred to as Psquare, took to social media to announce his massive Christmas gift on the 21st of December 2020. His post reads:

Read Also: Jude Okoye does not think Psquare will ever return (video)

As spotted in the picture, the massive and beautiful looking house has a swimming pool amongst other things.