Mavin Records alternative singer, Johnny Drille has revealed the details for his debut album which he plans to drop this September.

Johnny Drille announced his debut album via a message sent out on his social media pages on Thursday, the 5th of August 2021. The singer has gathered an amazing number of fans over the years with his singles and they will surely be delight with the news of a full project. 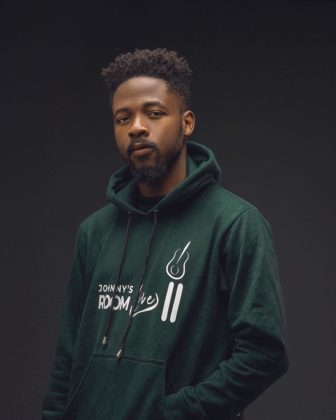 The singer wrote shared a teaser video for his album via his Instagram page and also said how excited he was to finally be releasing the project to his fans. Johnny Drille said one part of him hopes they'll be ready while the other part knows they're definitely not ready. He says;

My album is out this September.
I’m waited forever to be able to share this piece of me with you and I’m ready.
A part of me is hoping that you are but the other knows you’re not ready for what’s coming.
This is going to be THE album, OUR album. I promise you that.
Johnny, JD 🧡

What do you think the title of Johnny Drille's debut album will be? Whatever it is, we can be sure of the singer's ability to deliver impeccably.