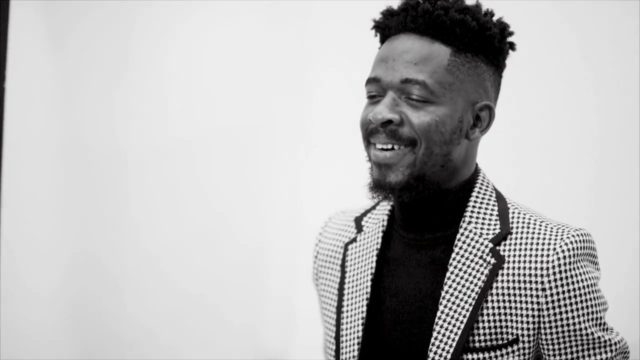 Advertisements
Recent spate of attacks and comments from the Presidency seemed to have provoked Nigerians to show solidarity of support to the Igbo ethnic group as many opined that they were being deliberately targeted by authorities.
READ ALSO: Here's how M.I Abaga Is Calling for Solidarity for Igbos
In demonstrating his solidarity for the Igbos, Johnny Drille through his Twitter page narrated how he had some of the best moments of his life in Enugu State during the mandatory one-year National Youth Service.
He further stated that the Igbos comprise some of the kindest people he had ever met while acknowledging the section of his fans who have their roots from the ethnic group.

I served in Enugu state and it was one of the best moments of my life. The indigenous people were some of the kindest people I ever met. I’m also blessed with fans who are also Igbo and have some of the most beautiful hearts. #IamIgboToo #ozoemena

Johnny Drille joins industry colleague, M.I Abaga in using their platform to canvass support for people who hail predominantly from the Southeastern part of Nigeria.
Advertisements

#BBNaija: Cross Pleads with Angel to Stop Avoiding Him