Nigerian afrobeat sensation, Joseph Akinwale Akinfenwa known professionally as Joeboy has announced he is set to release the visuals for ‘Lonely’. 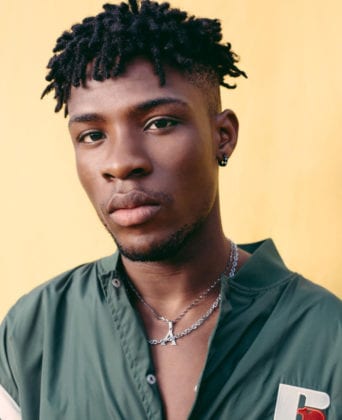 Joeboy took to his Instagram page on the 17th of January 2021 to announce he’ll release the visuals for the song in a bit. He wrote; 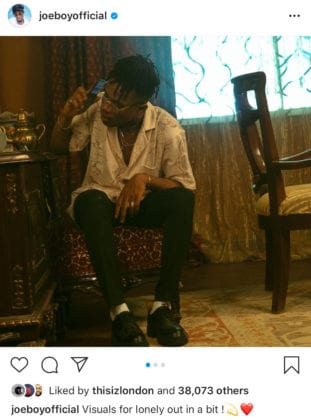 From his caption, it seems the visuals might be released pretty soon. Joeboy recently bagged an ambassadorial deal with gadgets manufacturers, Samsung.