Afrobeat Sensation, Joeboy is set to release his debut album titled ‘Somewhere Between Beauty And Magic’. 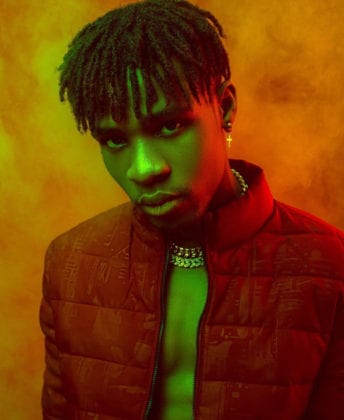 Joeboy took to his Instagram page on the 18th of January 2021 to upload a video clip that included details of his debut album. The details from the video clip revealed the date for the official release of the album. The album is to drop on the 4th of February 2021. He wrote;