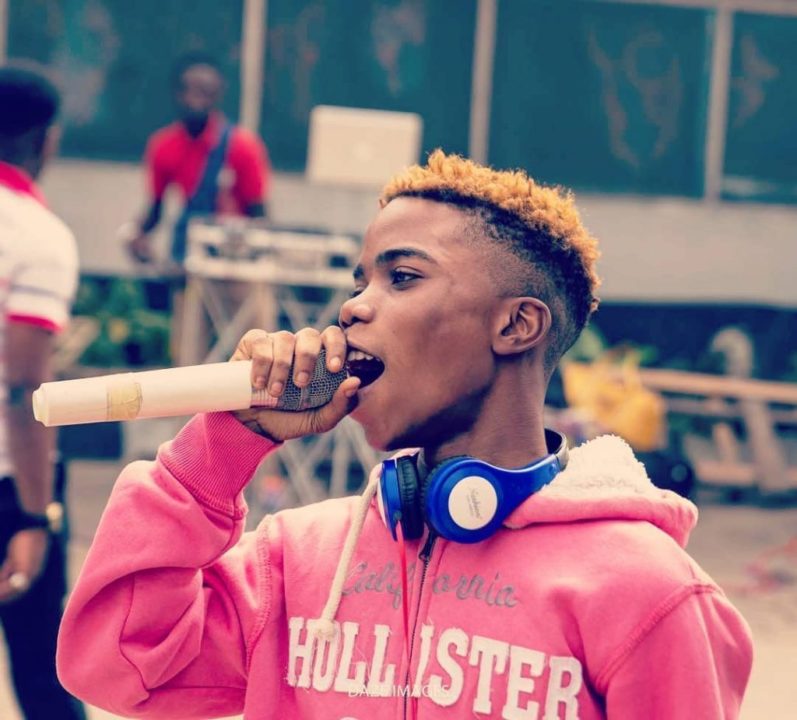 Another supposed YBNL artiste, Lyta, has come out to debunk assumptions of fans that he's a YBNL artiste.

That was the beginning of street rapper, Lyta's melancholic interview with Naija Loaded where he revealed leaving Olamide and YBNL was messier than he thought it would be and that affected his relationship with Olamide, whom Lyta revealed wasn't too happy with his exit.

He further revealed that although he wasn't signed to the label, he was getting benefits as they usually pay him for shows. Stated figures such as 50, 60 and 80 thousand naira as the fees he gets.

Speaking about how he left YBNL, Lyta said;

Yes, so many people have been calling me about signing me, but I didn't think it's necessary for me to go until my dad called me ... that there's this guy disturbing him that he wanted to sponsor my music. He now said, can I give Olamide his number so he can talk to Olamide. I now say Okay and messaged Olamide that my dad wants to talk to him. I didn't tell him that someone wants to sign me. He said I should go and find out. So I told my dad and my dad said okay, tell him that someone wants to sponsor your music maybe he will accept. When I sent him the message, Olamide just said: "if that's best, I wish you good luck". I was like whao! I don't know what to reply, Wish you good luck liken how.  I just said thank you sir

Speaking further about his life in YBNL before decided to move on with another label Lyta revealed that for months he hasn't released a song even though he has recorded a number of songs with YBNL.

He went on to talk about how he wishes things had done differently with Olamide and YBNL but despite the outcome, he stated he needs to move on and release more songs for his fans because he's not yet a legend who drops one and wait for a long while to drop the next and sill be relevant.