VIDEO: Lyta – Self Made 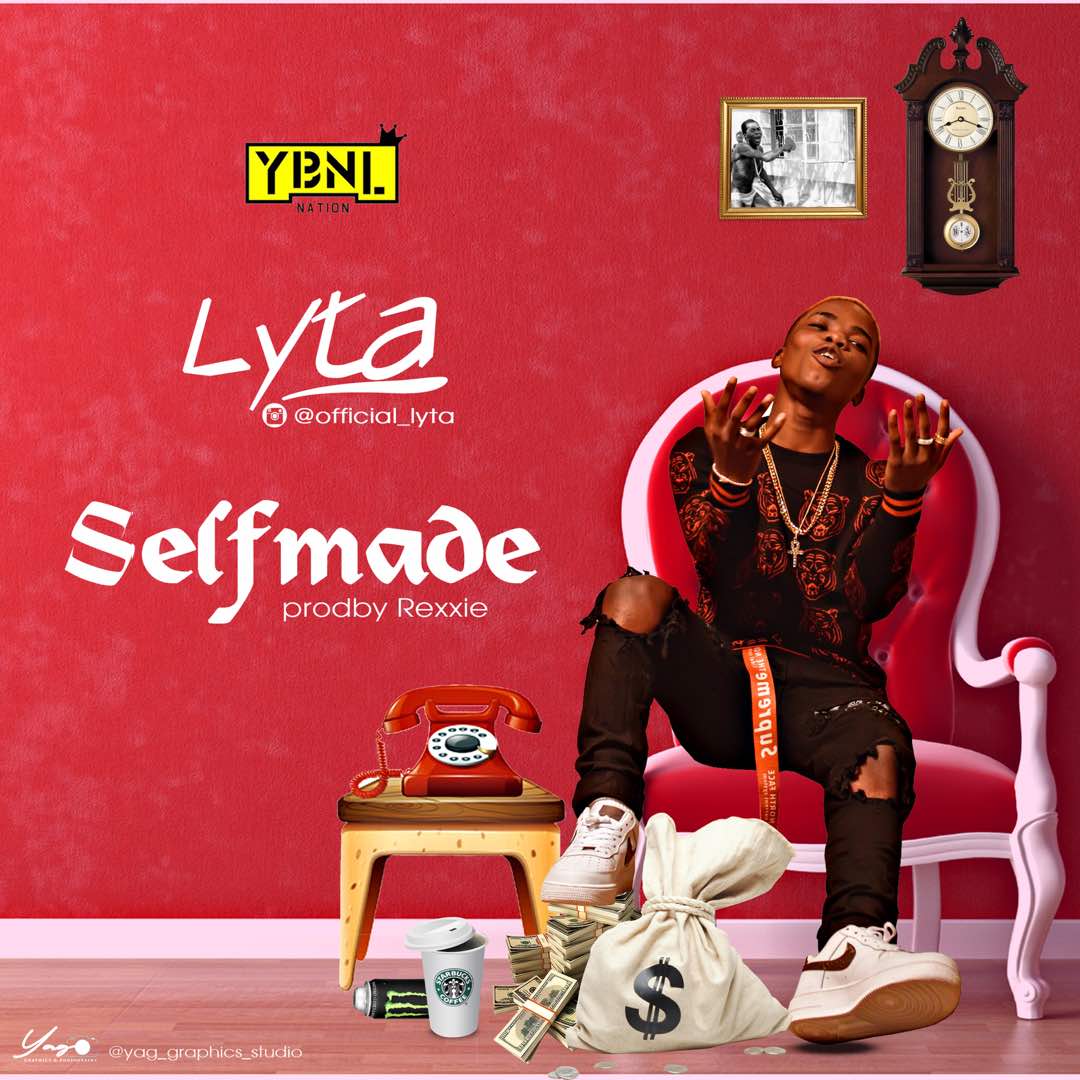 Since his signing to YBNL, Lyta has made giant strides in the industry with his music after the release of ‘Time’ featuring his Boss Olamide. The song did massively well on the ground and online and made Nigerian music fans tip Lyta as one of the bright stars in the industry today.

Here’s his 2nd official single off the YBNL imprint and its titled ‘Self Made’.  The new song is typical Lyta as he shares his graceful and grateful story to inspire his listeners.

Listen, Watch the Unlimited LA directed visuals below and share with friends.