Nigerian rappers, iLLBliss, AQ and Ghost were part of the music lovers who reacted to the legendary 'verzuz' music battle that happened between The Lox and Dipset. 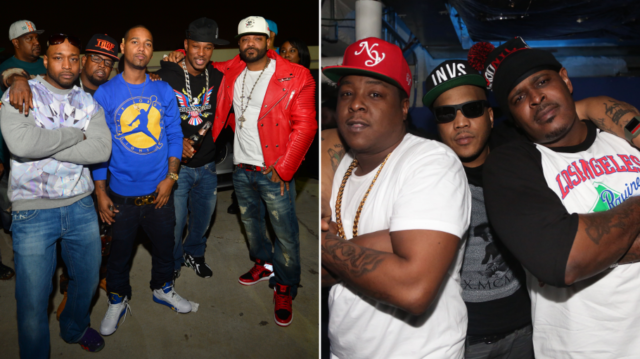 Nigerian rappers, iLLBliss, AQ, Ghost and Loose Kaynon were part of the music lovers who reacted to the legendary 'verzuz' music battle that happened between The Lox and Dipset.

Tagged as 'Verzuz' the night saw the beautiful game of hip-hop in another dimension as both sides thrilled the world with energetic performances of their songs in the 'old skool' way. Present at yesterday's event were celebrities like Fat Joe, Carmelo Anthony, and others. According to the majority of music lovers that witnessed the battle, The Lox edged out Dipset.

Reacting to the Verzuz, especially about Jadakiss' exceptional performance, were the Nigerian rappers, amidst other hip-hop lovers, who all took to their twitter pages to talk about the iconic battle.

See their tweets below 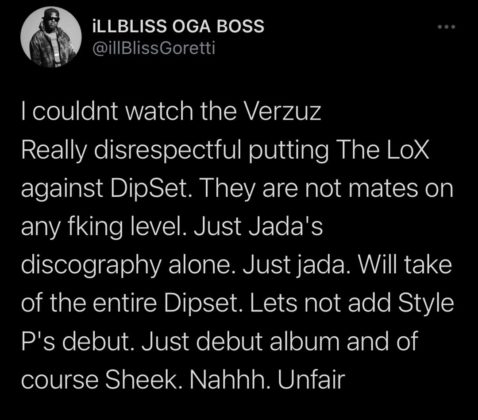 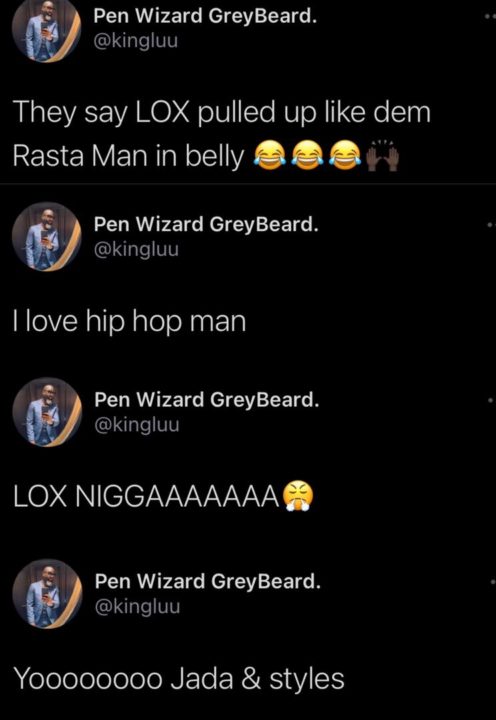 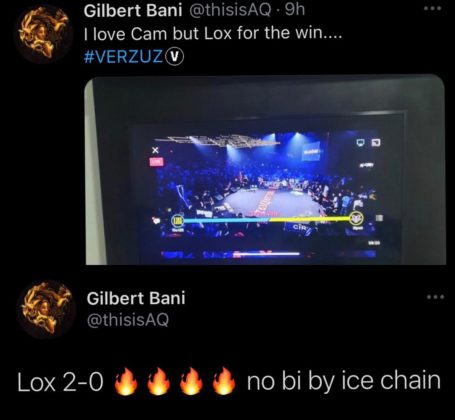 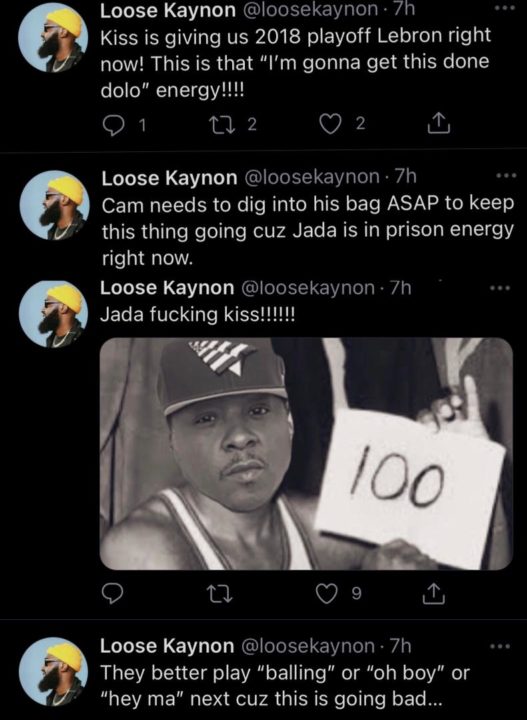