"I Won't Let Them Bastardize His Name..." Seun Kuti To Artistes Who Call Themselves Fela 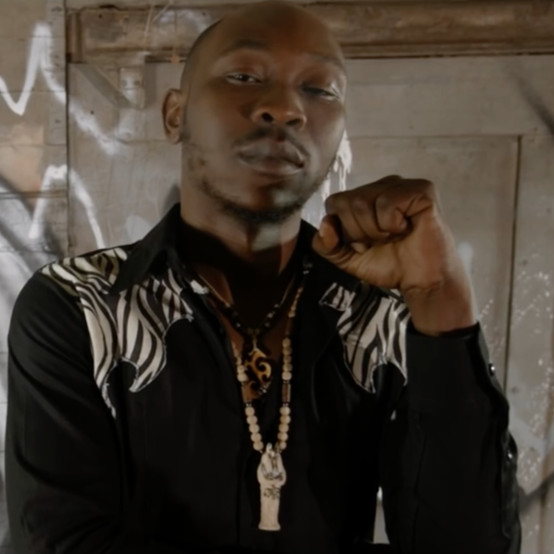 In an interview with Television Continental (TVC), the singer whose album, Black Times, recently got a Grammy nomination, said most Nigerian artistes who smoke weed and throw their affairs with women in public use Fela as an excuse and they should stop it.

This statement, although not directed can be seen to be referred to most Nigerian artistes who have in point or the other in their career claim to be the present day Fela Anikulapo Kuti.

The singer had one time called out and corrected American singer, Kanye West, for saying he was influenced by great men like Fela.

According to Seun Kuti, the reason he stops people from using his father as an excuse to be something society might frown on is that his father is more than women and weed smoking and that in no way honours the memory of his father.

"I'll not let people bastardize his legacy. Anybody who wants to smoke Igbo, chase plenty girls... so for those reasons you're Fela? No no no..."

The singer also went on to say if Fela were to be alive today, he wouldn't have been in support of any Nigerian politician who is presently campaigning because according to him, no politician is pan-African.

What qualifies one to be Fela? the girls you carry, igbo you smoke or the content of your music?? Seun Kuti speaks...? #NotJustOk