"I Was Way Hotter Three Years Ago..." - Ice Prince 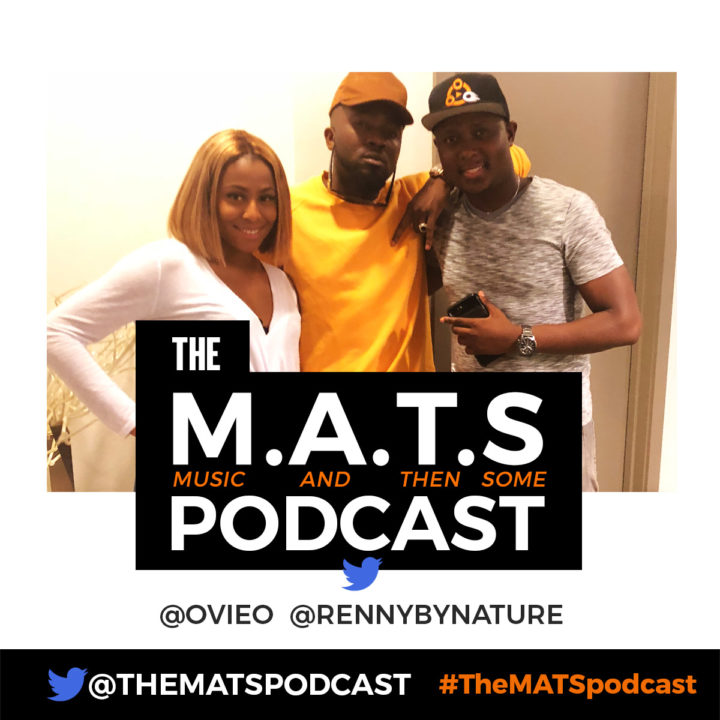 Confirming opinions of many, Nigerian singer, Ice Prince Zamani has revealed that he knows he is not as hot as he used to be three years ago when he was spitting hits.

This confession was made on the 9th episode of The M.A.T.S.Podcast with Ovie and Renny when Ovie compared the reception of his music before and now asking the singer if he thinks fans still receive his works the way they used to. He said;

I don't think so. Obviously, I was way hotter three years ago"

and when asked where that disconnection came in, he said;

So to Ice Price, not pushing out work with great tunes as he should've continued and spending more time in the studio affected his performance in the industry and disconnected him from the people and it's sad because it's a gap he's still trying to bridge. But he also revealed that this process has also been a learning curve for him as he has learned so much.

On why he pulled away from his fans, the singer disagreed, saying he didn't do that, he just wanted time to himself to breathe.

"I didn't pull away from my fans, sometimes you just have to breathe and I just wanted to breathe but I'm still here, I'm still featured on records... but on social media, I'm not on it like I used to, I don't know what happened to me, but it works for me perfectly. It keeps me away from trouble if not you would've heard my name in a lot of nonsense that my name shouldn't even be there.  You know where to find me if you want to find me, I'm not just as active on social media.

Listen to the full episode below;