"I don tire!..." Waje Expresses Frustration Over Music Not Working For Her 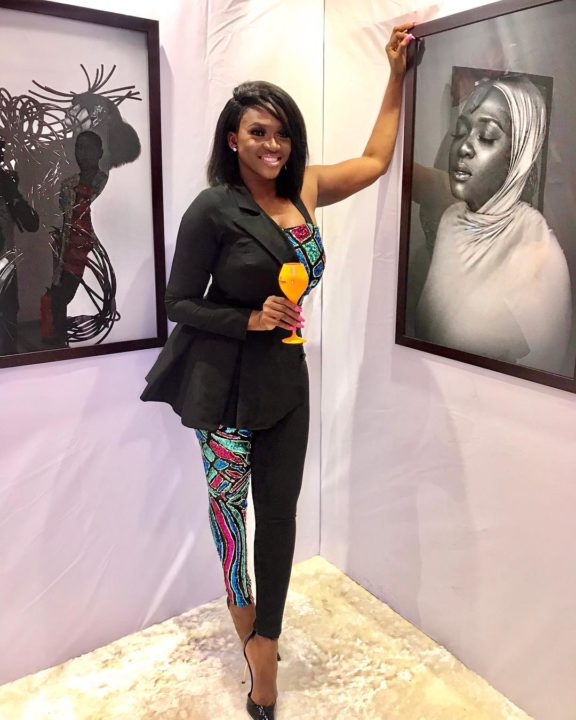 The Nigerian music industry has its ups and down and while some people can withstand this rollercoaster journey, artistes like Waje seems to have enjoyed, or better still endured that ride longer than she would love to and is finally calling it to quit.

On Thursday 21st of March, a video was posted on the artiste's official Youtube channel, a video of her which looks like she's just getting out of bed with her hair undone and talking to her friends, Fatima and Tolani about how she is tired of investing so much in  her music and reaping nothing from it. The singer admitted that she has gotten to the point where she can no longer give to her music because it seems to be taking more from her than it is giving her and she feels it's time to bow out.

Waje who is not presently signed to a label is handling but the responsibility of an artiste solely pushing her music and taking care of her daughter who is presently in the university talks about how the financial investments are already draining and she's willing to try something else that she's good at.

'I know how much time and effort has gone into this particular album... I'm at that point where I'm just... maybe it is time to just bow out,''

''bowing out when the ovation is loudest.'' ''I don tire,'' ...''I don't have faith in this anymore... I am not willing to do this thing anymore... Do you know how much I have invested in this career thing?''

Expressing her understanding on the step she's about to take, Waje revealed that she prefers to gracefully bow out than be categorized with artistes who have failed in their craft as a musician.

Waje recently released an album, Red Velvet and also started a Media company with her industry friend, Omawumi and also recently produced a movie, She is...

If this is actually true... Then she should head back to her source... Remember where your journey of music started and find out what you are not doing right. We get tired sometimes but that's why God is there no matter the hustle he has a word for it. You are too blessed to quit right now. Remember during sports especially jumps one needs to take steps backward in other to get a nice jump... Its a process. Just ask God quietly and trust me you will get a response

Those who wait on the lord shall renew their strength...sis if you are saying this what will Skales or Jimi Agbaje now be saying?

My star! I hail back where's everybody?

Lastman we dey o .. it’s been a while fam