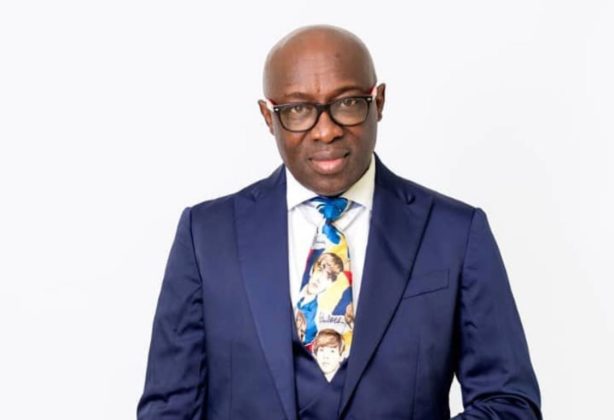 Speaking with Punch’s Sunday Scoop, the fuji maestro stated that even though the Nigerian music scene is dominated by the hip-hop and afropop genres, the fuji genre will not go extinct. He said:

As long as Nigeria exists, Fuji music shall live. It is a genre of music we can call ours because of its cultural background.

Speaking further in the interview, he made it known that he never predicted that his smashing hit song ‘Ijo Fuji’ would become as big as it is right now. He said:

I was planning to make an album that would promote fuji music. Nobody knows if any record will be successful, but to the glory of God, the song was accepted.

Ayuba also added that his forthcoming song was birthed by a personal experience. He said:

It was inspired by a personal experience. It is an advice to parents about their children’s marital lives.