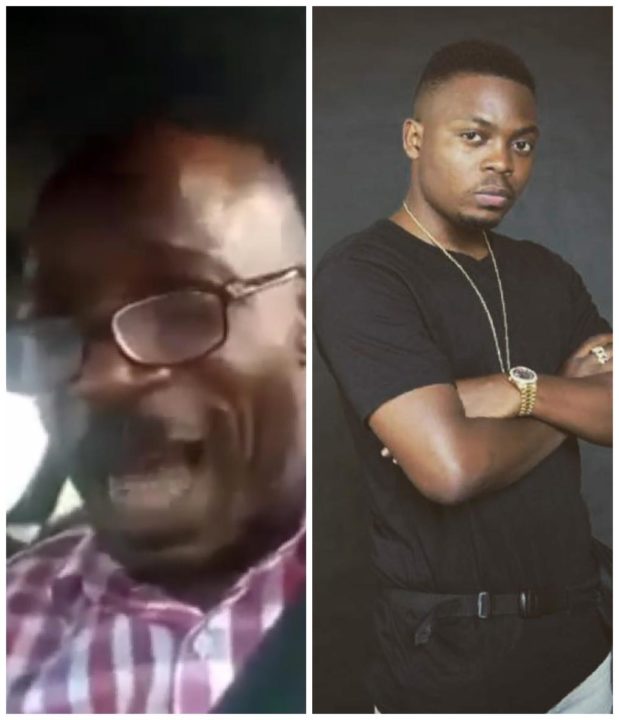 The former aspirant of Edo state gubernatorial election, Pedro Obaseki is calling out to the federal government to ban Olamide’s Science Student as he believes the song will natively influence the youths in Nigeria.

This very firm opinion of his was posted on Instagram where the former governorship aspirant spoke passionately about the implications of  Olamide’s song, stating that since Olamide is an influential figure, it will further encourage the youths to go astray with his method of “eulogizing all forms f illicit drugs”

Olamide’s Science Student has been receiving these kinds of feedback and the singer has taken his time earlier today to explain to fans that this song is to make known what is already happening, the abuse of drugs. According to Olamide, all he is doing is advising users against it, cautioning them that whatever they’re  doing with all the chemical mixture and aspiring for “highness” won’t take them anywhere good, instead, they should strive to live for a greater and better purpose.

It is obvious the message Olamide sent didn’t get to everyone. But for all reading this, don’t be a science student who specializes in drug mixing. #SayNoToDrugs.