South African singer, Focalistic and his Nigerian counterpart, Davido are set to release the remix for the amapiano smash hit ‘Ke Star’. 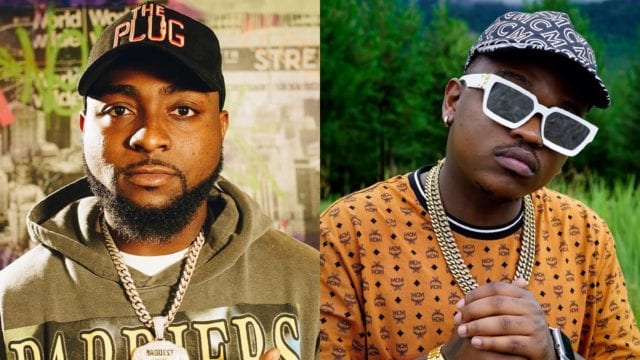 On the 16th of February 2021, Davido took to one of his social media pages to announce the release date for the remix of Ke Star, a song he is expected to appear on as a guest artiste with Focalistic. He wrote; 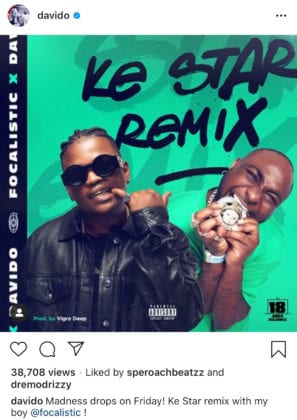 In the same vein, Focalistic also notified fans on the 16th of February via a post on his Instagram page about the release date for his fresh tune with Davido. He wrote;

“PUBLIC SERVICE ANNOUNCEMENT: #KeStarRemix with my brother @davido COMING OUT THIS FRIDAY ON ALL PLATFORMS🚨 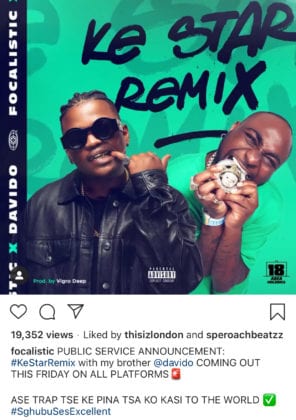 The song was produced by South African DJ and record producer, Vigro Deep and will be officially released on the 19th of February 2021.

Kindly tell us if you are excited about getting new music from the pair.