Teni & Davido unveil the highly anticipated 'For You' - WATCH 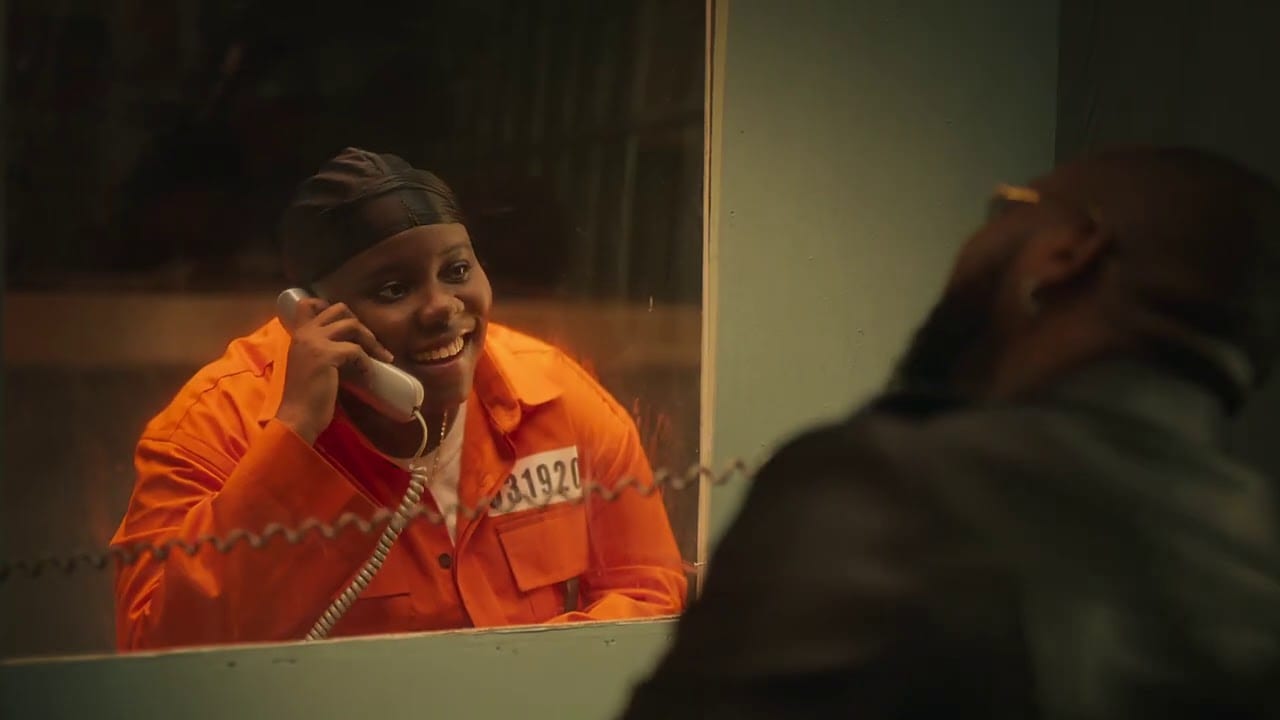 Teni, Davido - For You

Aptly reflected in the similarly touching official video where we see TENI THE ENTERTAINER stuck behind bars before her best friend, Davido breaks her out - but not without consequences; this track features on her debut album 'WONDALAND' set to be released in a few weeks, was crafted over two years ago and across six cities - London, New York, Orlando, Ondo, Lagos and Abuja; and boasts of an LP is a labour of love and a rollercoaster of emotions from start to finish.

According to the African superstar, "For You" is a record I made to celebrate the essence of love, sacrifice and the reaffirmation to always be there for that special someone who means the world to you. I have always wanted to make a record like this with Davido especially because of my admiration for him as an artist, father and someone with a big heart."

For one of the biggest and most influential artists in Africa, Davido says "this is a special record and as a father to three beautiful kids, I know how much they mean to me and how I am ready to give them everything good the world has to offer.”

Watch the Official Video of 'For You' by Teni ft Davido