After months of voting, the inductees for the Rock & Roll "Hall of Fame" have been announced, inducting famous legendary stars like Tina Turner, Carole King, and many others but no mention of Fela Anikulapo Kuti. 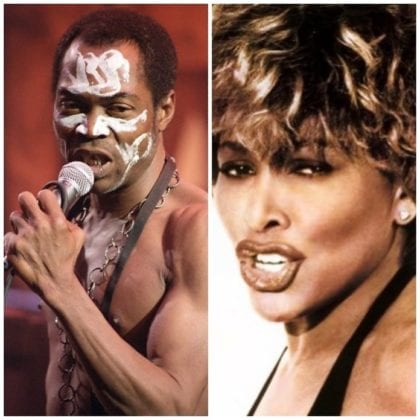 The announcement was made on the 12th of May 2021 by the president and CEO of the Rock & Roll Hall of Fame, Gregg Harris, who announced every name except that of Nigerian legendary artiste, late Fela Anikulapo Kuti. In the 2 minutes, 16 seconds announcement video, Gregg Harris did not mention Fela's name or why he was not inducted into the "Hall of Fame", even though he was the second most voted artiste after Tina Turner according to the publicly seen ballot.

Read the transcript from the announcement video below; 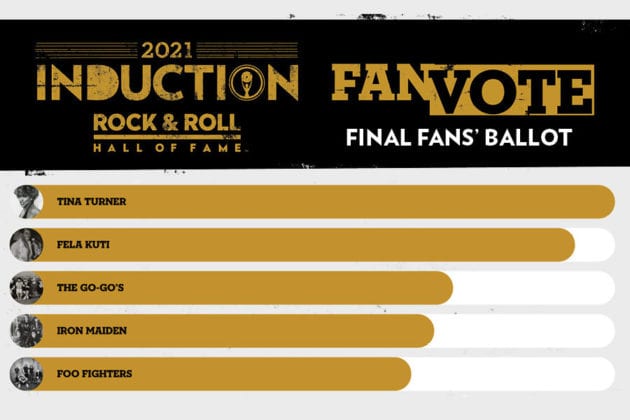 The induction ceremony, as announced by Gregg Harris, will take place on the 30th of October 2021.