Rapper Falz has reacted to the recent verdict of the Lagos Panel on the Lekki Massacre. 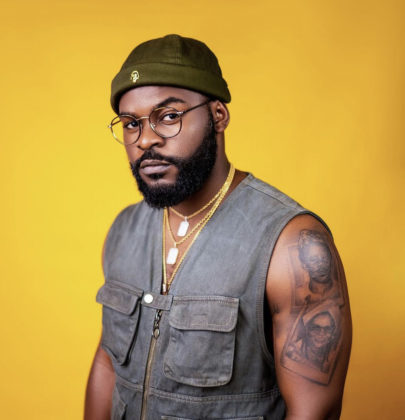 Nigerian prolific rapper, singer, songwriter, and activist, Folarin Falana, popularly known as Falz, has reacted to the recent verdict of the Lagos Panel on the Lekki Massacre.

Remember that on October 20th, 2020, the Nigerian military was dispatched to kill peaceful protesters during the # ENDSARS proteest, a peaceful protest by Nigerian youths against police brutality, corruption, and other societal ills.

Falz, who alongside Runtown initiated the #ENDSARS movement, has reacted to the reports. According to the rapper, the government tried to twist the truth about that event, but that failed. He further urged the government to ensure that all recommendations by the panel are fully implemented. He wrote:

Anyway the panel report is out now and it is clear as day.

Just in case you thought we would back down at some point. That has never been & will never be an option.

ALL these recommendations must be implemented fully!!

The least that these innocent souls deserve is JUSTICE!