Nigerian rapper and activist, Falz is set to unlock the visuals for his smash hit ‘Squander’ featuring Afrohouse Queen, Niniola.

On the 11th of February 2021, Falz via an Instagram post on his verified page revealed he is set to drop the visuals for ‘Squander’ featuring the delectable Niniola. He wrote; 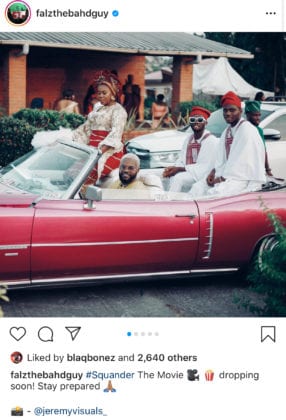 In an earlier post on the 11th of February, Falz announced to fans that the  video was co-directed by himself and Olu The Wave. He wrote;

“You can probably tell how excited I am to wear my Director hat 🧢 on this one.

Myself & @oluthewave co-directed the official #Squandervideo ... actually Eez a movie!! 🎥 🍿 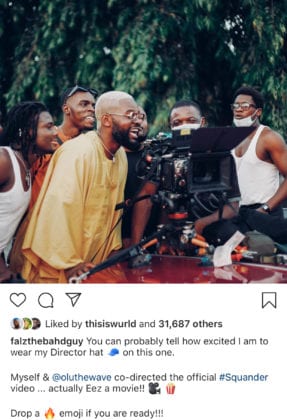 Falz was recently spotted on set in Lagos with Grammy-nominated rapper, D Smoke. The pair had earlier collaborated on a song and were shooting the visuals for the yet to be released single.

Below are photos from the set of Squander; 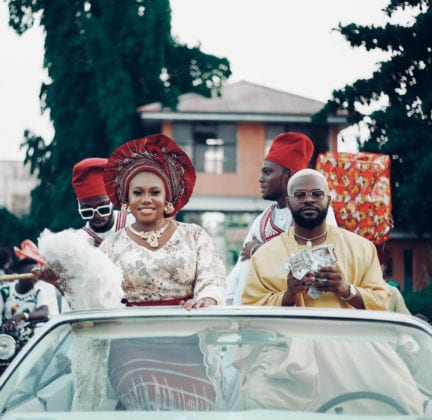 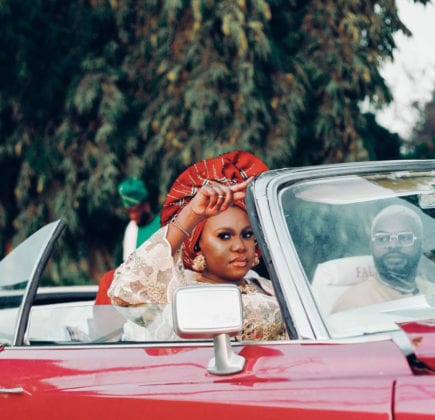 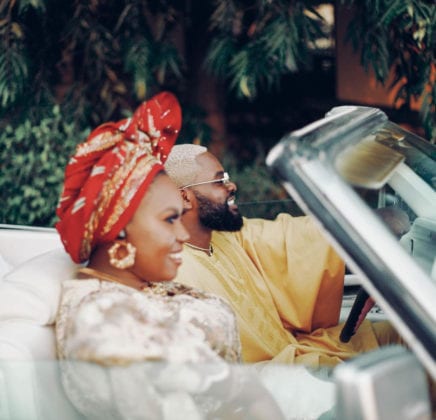 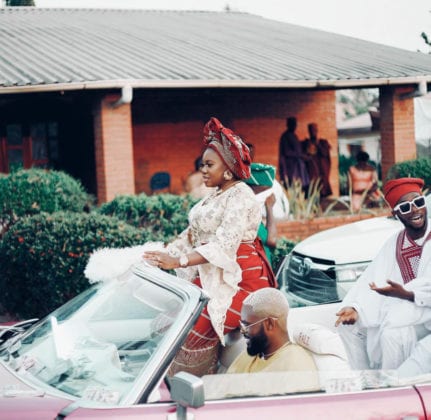 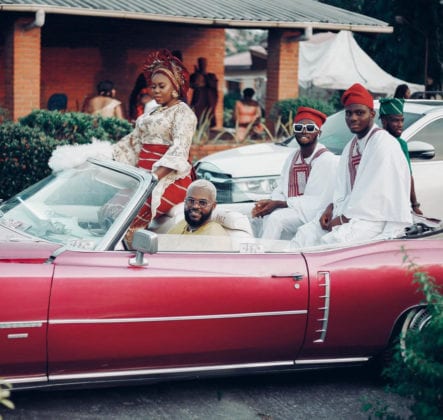 Please do tell us if you are excited about getting the visuals for the Amapiano tune.