Newly evicted housemates from the ongoing BBNaija Season 6 show; Yerins, Niyi, and Beatrice had an interview at Beat FM this morning.

In this interview, Yerins, Niyi, and Beatrice answered questions from Beat FM's Osi Suave and Gbemi on the Morning Rush. The interview was uploaded via YouTube on Tuesday, the 10th of August 2021. 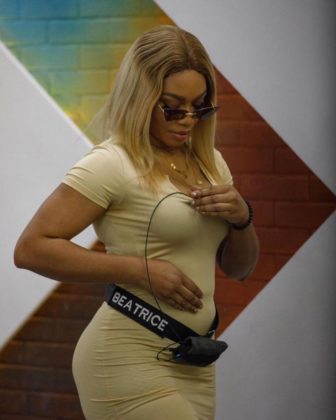 Beatrice also said she couldn't connect with the other housemates on time because they did not understand her. She also admitted that because she could not get noticed until much later, affected her chances in the competition.

Yerins, Beatrice, and Niyi stepped out today for their first media rounds and interview sessions since their eviction during the live show on Sunday. Ebuka announced to the BBNaija housemates that Yerins, Niyi, and Beatrice by virtue of getting the lowest votes will be the first set to be evicted from the show.