Sensational singer Johnny Drille kicked off his show, Johnny's Room, for the year 2021, and the first stop was in Lagos. 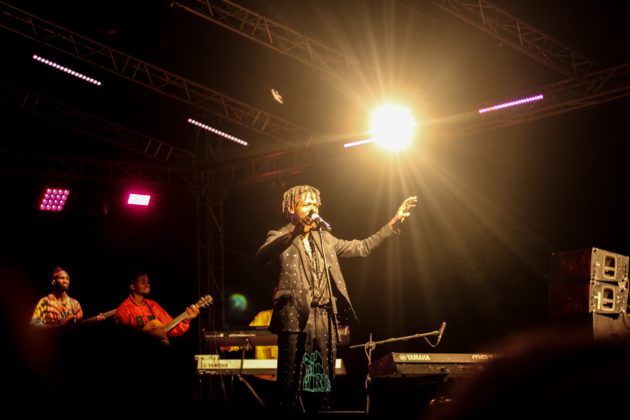 Nigerian ace singer, songwriter, performer, and instrumentalist, John Ighodaro, popularly known as Johnny Drille, gave a thrilling performance at his recently held "Johnny's Room Live III" in Lagos, and we have got the highlights for you!

The concert marks the third year since Mavin records signee Johnny Drille has been organizing such a show where he serenades his fans with live performances of his songs.

Held at the popular Muri Okunola park, Victoria Island, Lagos, on November 28th, 2o21. Kicking off at 6pm, the evening saw Johnny Drille thrill his fans with soothing songs from his old discography as well as his most recent album titled "Before we fall asleep".

Away from Johnny Drille's exceptional performances, he was joined by acts such as Ayra Starr, Magixx, Remi, Cill Soul, Temi Lion, Veteran Singer Djinee, and a host of others.

Becoming a tradition, Johnny's Room Live III also witnessed another public proposal as the singer made the moment even more special for the couple with a short performance for them.

Johnny's Room III is expected to proceed to Abuja on December 5th, 2021. 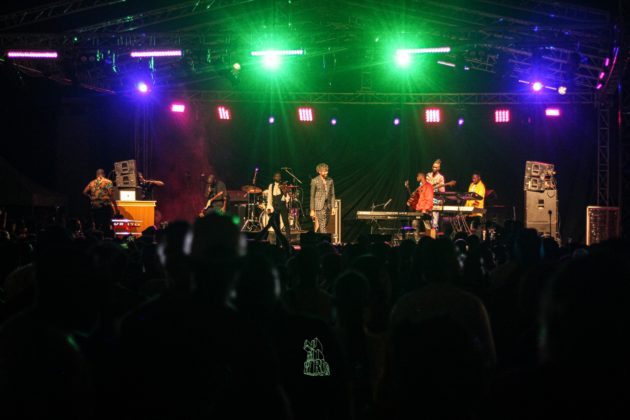 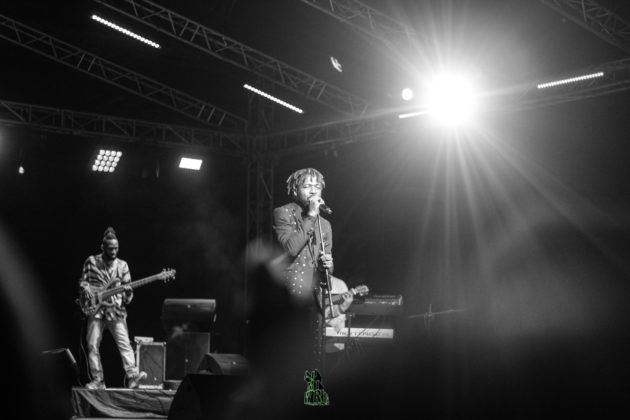 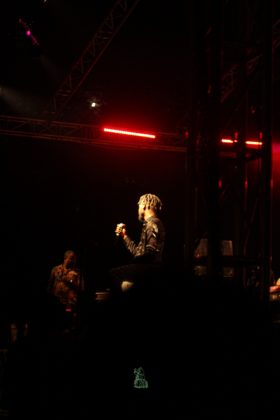