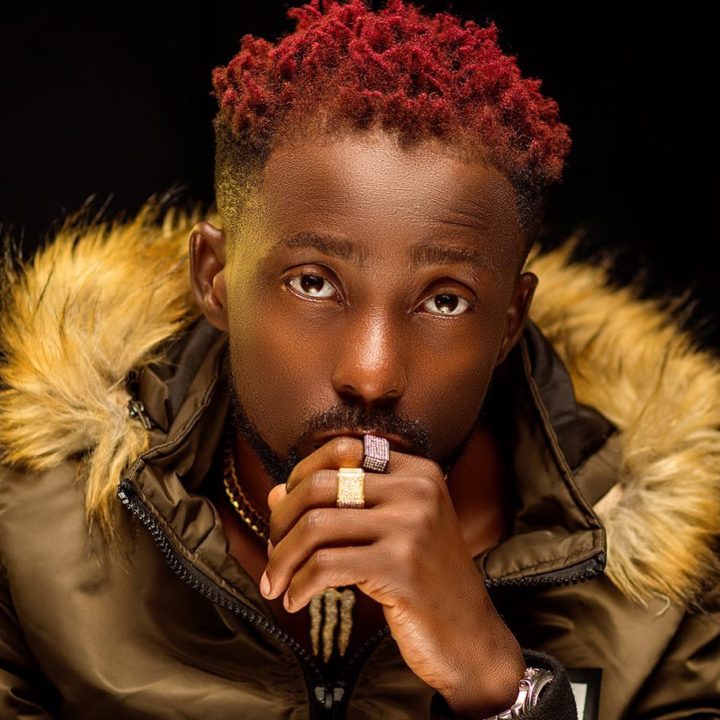 Nigerian singer, Erigga was recently featured in an interview on German broadcasting network, DWtv by Fanny Facsar. In this report, the Motivation singer talks about his childhood on the street, selling drugs, going to jail and finding solace in music after experiencing the harshness of his hometown in Warri.

The city brings out that toughness in you. You have to be strong to survive out here. It's really though, there's no opportunity...(Erigga about his Warri)

The singer, who revealed that staying in Warri provides the youth with zero opportunity and negative influence, he stated that he's doing music to highlight the ills of the society, bringing social issues that are affecting the people of Delta state, especially Warri to the fore for people who have decided to not pay attention with mere words to listen and understand these pains through music.

Erigga did not forget to give credit to people who helped him become the musician that he is today and according to him, who he is today and what he has achieved is one thing he never saw coming.

I never saw this coming. All I wanted was to give my people a voice because what I rap about is the struggle that every Warri boy, every Niger Delta youth go through every day of their life but they can't say it.

Watch the full report below;