#EndSARSnow: Falz Back To The Street Protesting

Nigerian Rapper and lawyer, Folarin “Falz” Falana was spotted on the streets of Lagos participating in the ongoing endSARS protest. 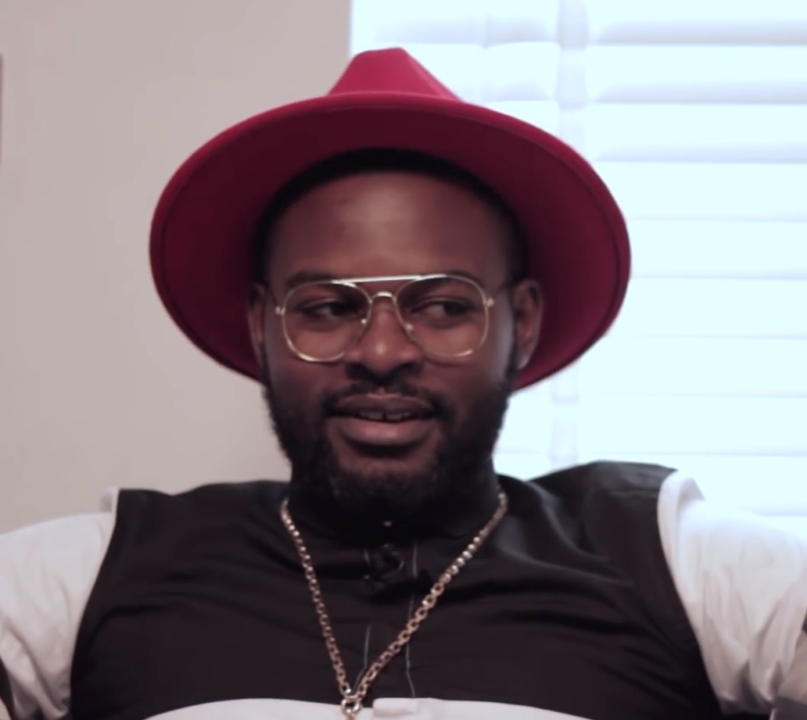 Falz was among the few celebrities who came out at the beginning of the protest which started on the  8th of October 2020. He promised to hit the street again on Tuesday, the 13th of October 2020 if changes weren't implemented.

The “Bop Daddy” crooner, fulfilled his promise by backing his words with action. In the video below, he was spotted at Lekki toll gate with other protesters and he had the following to say:

We are still out because they made an announcement that SARS has ended, just yesterday Protesters were shot and killed here in Lagos and all over the country, different parts of the country. Protesters are still detained for simply exercising their fundamental human rights. If you are really serious about Police reform, if SARS has really ended then why are we seeing different forms of police misconduct.

He went further to address other issues with Protesters agreeing to his plight.

If the government is serious about police reform, they will grant us our 5 for 5 - Falz ✊🏿🇳🇬 #SARSMUSTENDNOW #EndPoliceBrutalityinNigeria pic.twitter.com/R0khlZDoNp