Following the attack and death of peaceful protesters by the Nigerian Army, Davido has called for the resignation of the president of Nigeria, Muhammadu Buhari who did nothing while protesters were gunned down on the 20th of October, 2020 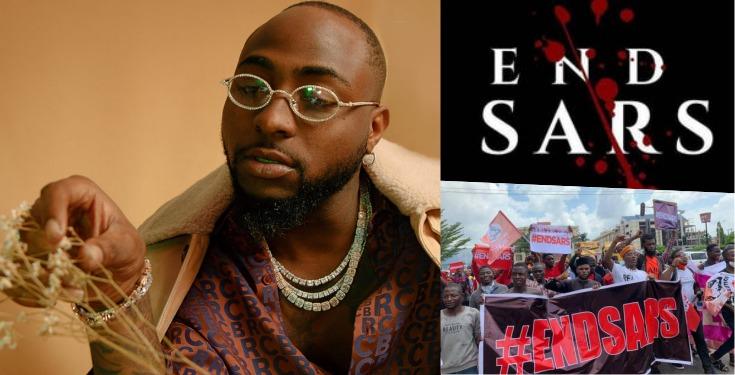 The DMW founder tweeted after  made these tweet following the Lekki toll gate massacre where the lives of the peaceful protesters have been jeopardized, stating that Buhari should step down.

Buhari it’s game over step down

Speaking further, the singer stated that one of the grave mistakes made by Nigerians was place Buhari and Tinubu in power.