Foremost Canadian rapper, Drake has revealed that he has a song with Nigerian wonderkid, Rema on the way and even previewed a snippet from it on a new radio show. 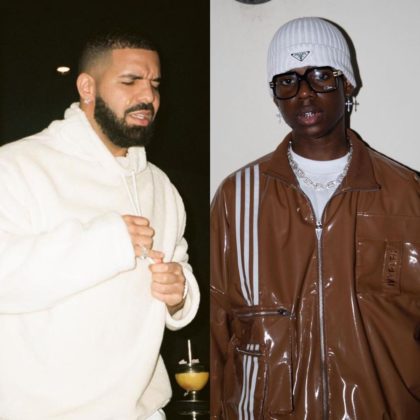 Drake just dropped his latest album, Certified Lover Boy yesterday which featured another Nigerian talent in Tems. The rapper has been known to love working with new talents like Rema, and Tems. Back in 2016, he featured Nigerian superstar, Wizkid on his Views album, on the global hit song One Dance.

Drake had actually teased the new song with Rema since early last year when he inadvertently revealed this when talking about his new project on Instagram live. Prior to the announcement, Drake played Rema's Dumebi, following the song with;

Another, another banger... we got Rema too, we have a sick song together

Fans have been waiting for Rema's collab with Drake and even expected it to be on the new album.

LISTEN TO THE SNIPPET BELOW: