Watch Don Jazzy And Masterkraft Link Up At The Mavin HQ 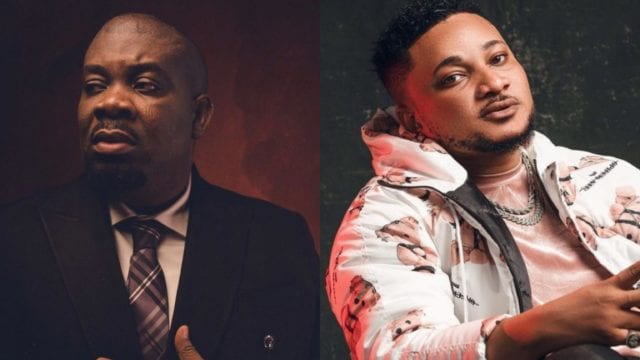 According to Don Jazzy in a post on his social page on the 30th of April, Masterkraft came to the Mavin HQ to bless them with some dope sounds as well as his new single ‘Egbon’ featuring Phyno. He wrote;