DJ Spinall has reacted to the ongoing intellectual property row between Rema and DJ Neptune, with some really harsh words for Mavin star.

Reacting to the issue between Rema and Neptune, DJ Spinall referred to the singer as a "kid" and reportedly bashed him publicly at a recent event. This all happened on Sunday, the 28th of November 2021. 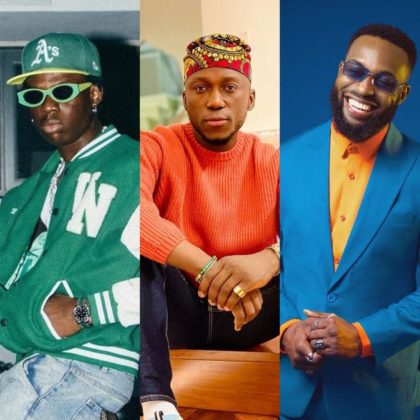 On Friday, Rema accused DJ Neptune yesterday of adding his vocals to his song without his consent.

Registering his displeasure at the way DJ Neptune released the song without his permission, Rema went on a lengthy rant on Twitter yesterday. He wrote;

DJ Neptune himself addressed it as a misunderstanding in a recent statement shared via his Instagram page. However, DJ Spinall was not pleased with the development and proceeded to call out Rema on Twitter, while applauding Neptune's new project. 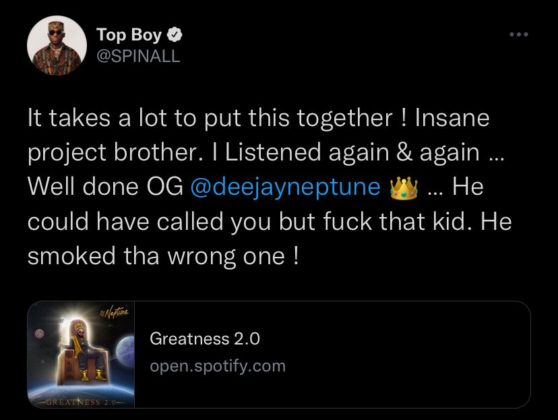 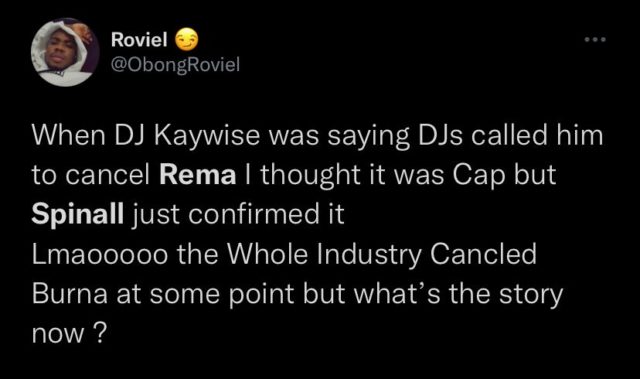 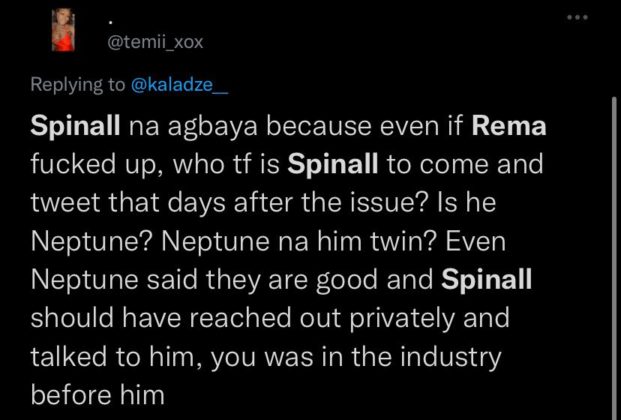 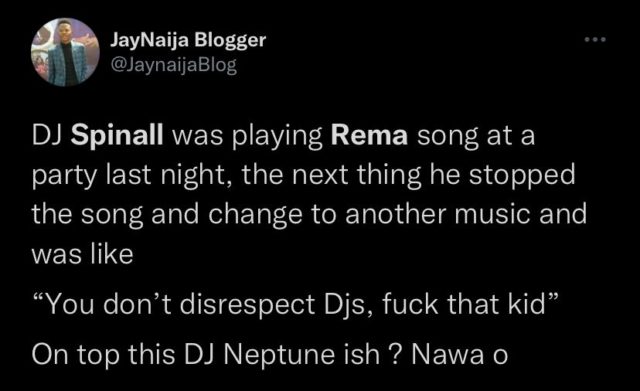