Twitter Rant: “I Don't Care If People No Longer Feel The Need To Praise Me” - Cuppy | Watch

Popular disc jockey, Cuppy, has revealed in what she called a Twitter Rant, that a lot of celebrities lie about their lives and she no longer cares about being accepted. 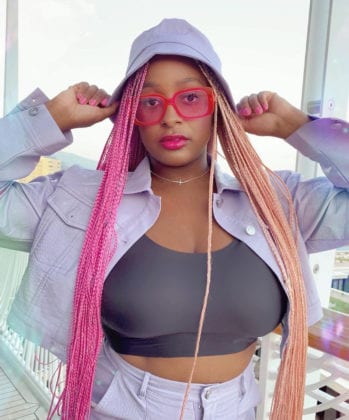 Cuppy shared a video on her Twitter page on the 15th of April. In the video which she named 'Twitter Rant', the disc jockey talks about how a lot of celebrities sell lies about their lives and try to make it look glamorous whereas the opposite is the case. She disclosed that she no longer cares about being validated by people and she only cares about her fans. Cuppy further stated that her music career is borne out of the desire to do what she loves and not necessarily for praises.

Cuppy recently announced that she's now a homeowner via a post on her social page.