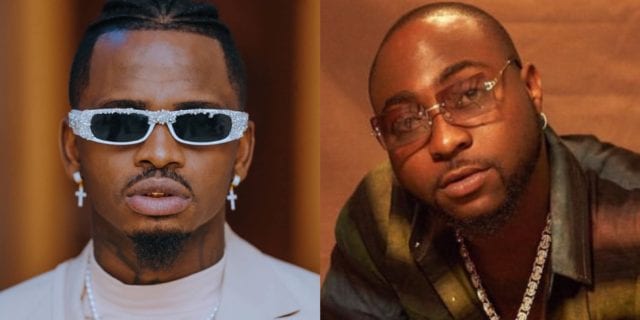 In an interview with Nairobi News which was published online on the 11th of February 2021, Diamond Platnumz recounted how featuring Nigerian singer, Davido on the remix of his hit single ‘Number One’ seven years ago almost made him broke. The Tanzanian singer who was already a star in the Central and Eastern countries of Africa, revealed he had plans to break into the Western African market. According to him, when he released the original version of ‘Number One’ in 2013, Nigerian music was topping the African music charts and Davido was the new kid on the block. He said;

“Before doing the first video version of Number One at Ogopa Djs in Nairobi, my video cost used to be about US$ 3,000 (Sh326, 000) per video. With Number One, I went 10 times higher and spent US$30,000 (Sh3.3 million) or thereabout to fly Ogopa Djs video crew to Cape Town, South Africa, and shoot my video. The outcome was amazing, and that gave me the green light to approach Davido for a remix”

Diamond Platnumz further talked about how getting the chance to collab with Davido forced him to request for loans from banks in order to transport himself and his crew to Lagos, Nigeria to record and shoot a video with Davido. He said;

“I took loans from Tanzania banks to finance my video and collaboration with Davido in Lagos because I had to travel there with my crew.”

The Tanzanian singer however disclosed he never regretted the move and risk he took in order to collaborate with Davido, after the remix he was was able to break into more markets and was able to start his infant music label, Wasafi. 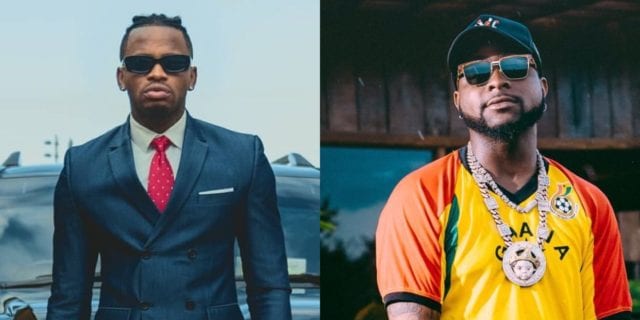 Diamond Platnumz is currently the leading artist in Africa with the most Youtube Subscribers 4.83 million as well as leading in the number of Youtube views in the continent.