"Depression Is A Silent Killer..." Harrysong Confirms Battle With Depression 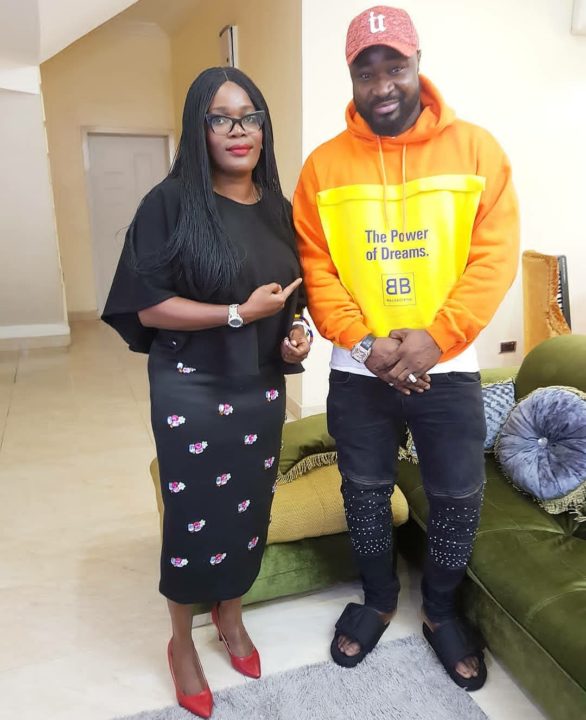 "Depression Is A Silent Killer..." Harrysong Confirms Battle With Depression

Nigerian singer and songwriter, Harrysong has confirmed speculations that he is presently battling with depression.

The speculations had started when Harrysong posted a suicide note on Wednesday, the 5th of September, stating that nobody should cry for him when he dies as he has done his bits on earth.

This news got a lot of people concerned and after series of messages and calls, the Management of the singer's label, Alterplate, through its spokesman Desmond China, released a statement informing the public that the singer is indeed going through emotional issues and while he has been battling and managing his emotions alone, it's about time they seek professional help. 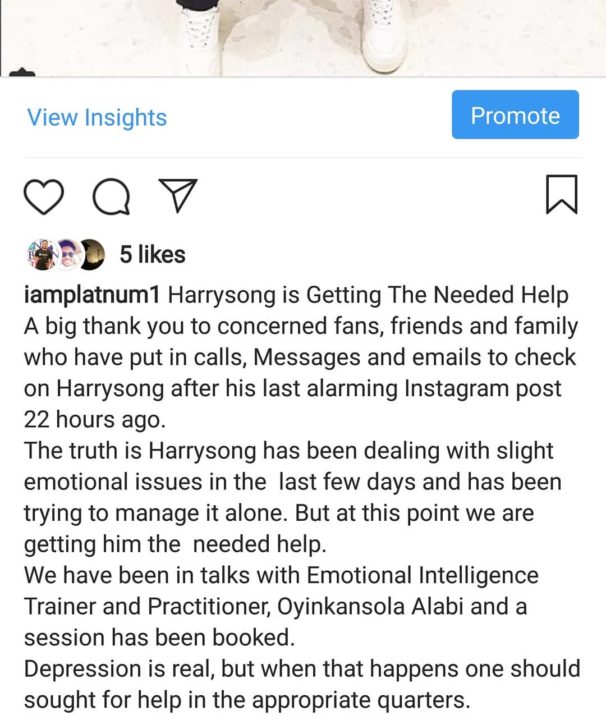 After his first session with the therapist earlier today, the Selense singer confirmed that he has been going through depression and he is finally seeking professional help. He went on to appreciate fans that have shown concern with their messages and also appreciated the therapist he's consulting, Mrs. Oyinkansola, stating that he's gradually getting his feet back. Harrysong went further to advise the public to learn to talk about their issues through and out with someone they trust because that "Depression is a Silent Killer". 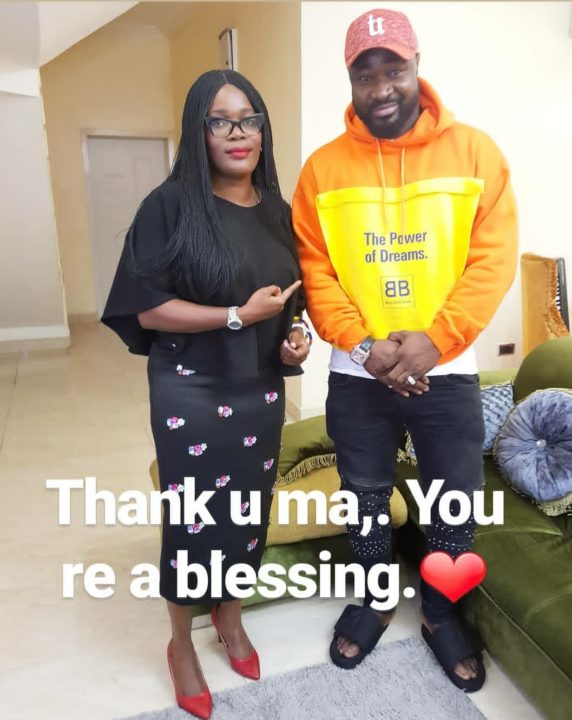 We hope he comes out from this fight stronger and better.