Nigerian superstar, Davido looks set to reveal his very first single this year as he has now shared a teaser video of himself and friends vibing to the new song.

Davido has shared a new video teaser from himself and his team vibing to his first song to be released this year. The video was shared via Instagram on Saturday, the 16th of October 2021. 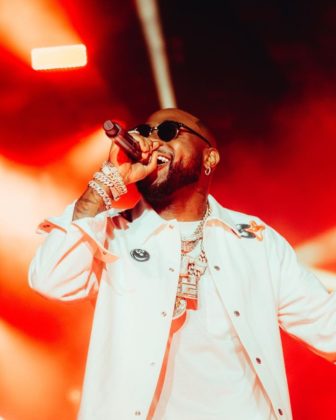 The DMW star has had quite a rough year, which included losing two very close friends in Obama DMW, and Fortune, his personal photographer. This was not going to get Davido down for too long as he is not set to release his first song of the year, and the video teaser is looking really promising.