Nigerian singer, Davido has announced that he will be headlining a concert in Lagos next month to celebrate his 10 years on stage.

Davido announced he will stage a headline concert in Lagos this December which will also be his celebration of 10 years on stage. He revealed this on Saturday, the 20th of November 2021. 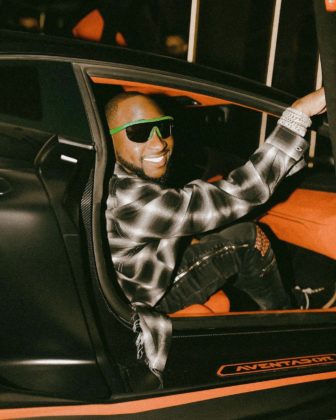 Davido who just released his first official single of the year, Champion Sound featuring Focalistic yesterday has been in the news since Thursday. The DMW boss shut the internet down when he put his account number online and asked his friends and fans to send him 1m each. The money raised from the fundraiser grew to 201 million Naira, then Davido decided to add 50 million Naira of his own money to it and donate the entire 251 million Naira to charity.

Davido's concert in Lagos this December will also be part of the Flytime Music Festival program and is slated for Friday, the 24th of December 2021. The show will hold at the Eko Convention Center in Lagos where Davido will look to pull off yet another shutdown.