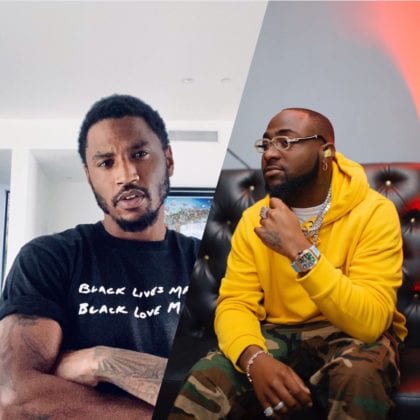 Trey Songz, who released his ‘Album cover tracklist’ on the 6th of October 2020, has the DMW boss, Davido spotted on the 14th track of the 22 songs album. The 14th track is titled ‘Sleepless night’. 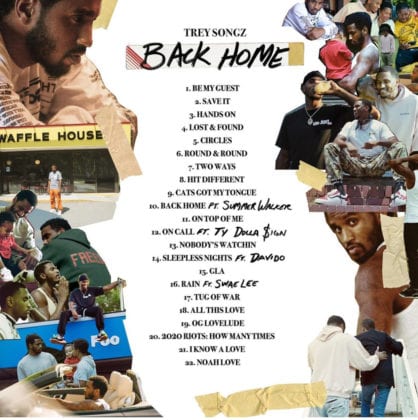 The 22 songs album, which features; Summer Walker, Davido, Ty Dollar Sign, and Swae Lee, has been scheduled to be released on Friday, 9th of October, 2020.

‘Back Home’ album is officially the 8th studio album of the R n B star.

Davido has once again proven to be one of the biggest African music export with several international collaborations with names like Chris Brown, Akon, R.kelly, Meek Mill, Tinashe, Sean Kingston, and Tory Lanes, Khalid, Popcan, Russ, and still counting. With international awards and recognitions too.